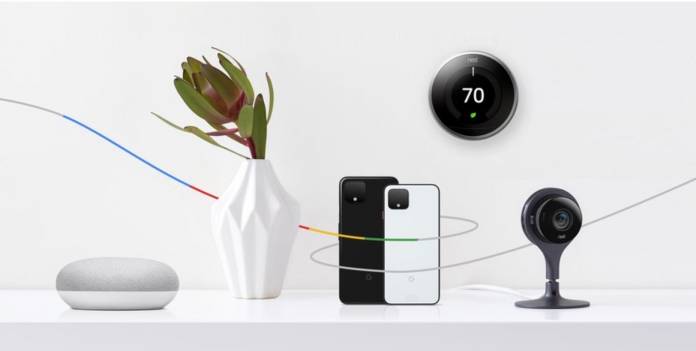 Google One users who are planning to get one of the new devices announced by Google will get some perks if they buy through the Google Store. And if you’ve always wanted to try out the cloud storage service and you’re planning to get a new phone anyway, you’ll get free three months of Google One’s basic tier (100GB) if you buy the Pixel 4 or Pixel 4 XL. These are just some of the perks being offered to push the new Made by Google devices and Google One as well.

If you choose to buy the Pixel 4 or the Nest Mini through the Google Store and you’re a Google One subscriber, you’ll be able to get a 10% rebate in Google Store credits. You will have to be signed in to the same account for both Google One and the Google Store in order for this to work. The credit will be automatically calculated and then issued 30 days after the shipping of the product you ordered. It looks like it will also work with other products you buy in the Store, not just the new ones.

If you’re decided on getting the Pixel 4, you’ll be able to get a free three month trial for Google One. That means you’ll get 100GB storage that you can use up during that period. After the three months are up, you can either just revert back to the free, limited storage or subscribe to Google One for real. Plans start at just $1.99 per month so that should not be such a heavy burden. Plus you get “expert support” across Google products.

On a Google One subscription, you also get Pro Sessions where you can schedule sessions with an expert through Hangouts. They will show you how to set up your device and even give you tips on how to maximize your device. These are available only in English and in the U.S. and Canada.

The Google Store rewards are available in the U.S., Canada, Australia, United Kingdom, and Germany. The three month free trial for Google One is available wherever Pixel 4 devices are sold, except for some reason, in Italy.