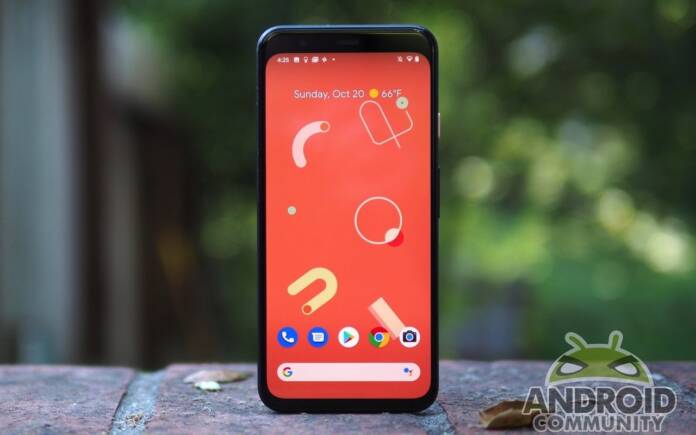 The last update for the Pixel 4 we noted here was the March security update which was then paused on AT&T because of Google Pay issues. That was a day after we reported the software update was set to bring new emoji, gesture, and music controls. A previous update also delivered improved security and a fix for the NFC problem. There is also the Android 11 Developer Preview 2 bringing the “Require eyes to be open” feature in Face Unlock.

This time around, the April security patch is ready. The latest update brings the said Face Unlock feature for both the Pixel 4 and Pixel 4 XL. Face scanning is ready but it needs to be improved further. Google has actually forgotten to include the requirement that eyes must be open. There is a security risk but it’s been fixed already.

The “Require eyes to be open” option is under Settings> Security> Face Unlock. Check the settings and make sure the toggle is on. It should be there after the Pixel 4 or Pixel 4 XL gets the software update.

If you own a Pixel 4 phone, you may receive an OTA (over-the-air) anytime soon. If you don’t have it yet, just check your settings manually. A factory image may also be available elsewhere. It can be flashed if you know how to but it’s always recommended to wait for the official security update from Google.