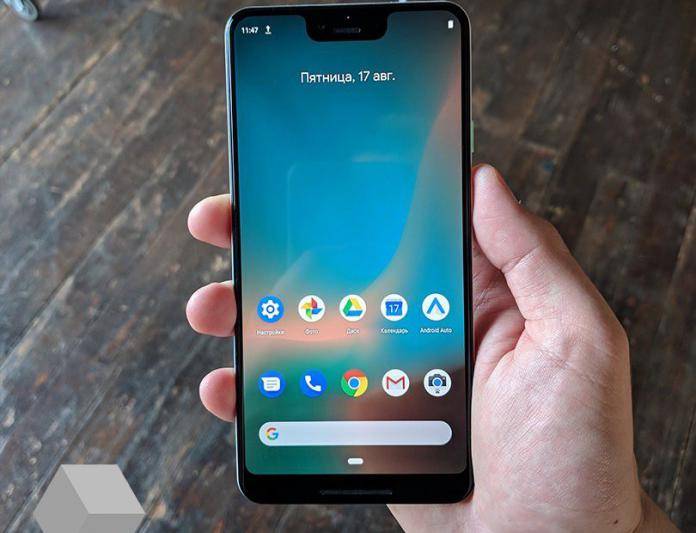 Even though we still have a month or so before Google announces and unveils its new flagship, there is no shortage of rumors and leaks going around the upcoming Pixel 3 and Pixel 3 XL. Now it looks like some folks over in Russia have managed to get their hands on a “rogue” Pixel 3 XL and showed off not just what it looks like and what are its specs but even gave us some samples of the ever-important camera.

There aren’t really any more surprises since we’ve been hearing rumors about this bigger flagship sibling for weeks now. The leaked phone seems to confirm those specs that we’ve been reading about, including the not very attractive looking notch at the front. The display seems to be running a 2960 x 1440 resolution but our eyes can’t seem to get away from that notch that may rival that of the rumored notches on Apple’s upcoming iPhones.

Notable also is the fact that instead of following the trend of dual cameras, they stuck to a single main camera. The Russian site posted some photos taken with the smartphone’s camera, and it doesn’t look that good. Particularly, the portrait mode is performing “very badly”. This is disappointing news as people tend to judge a phone now, especially a flagship device, by how good their camera software and hardware performs. 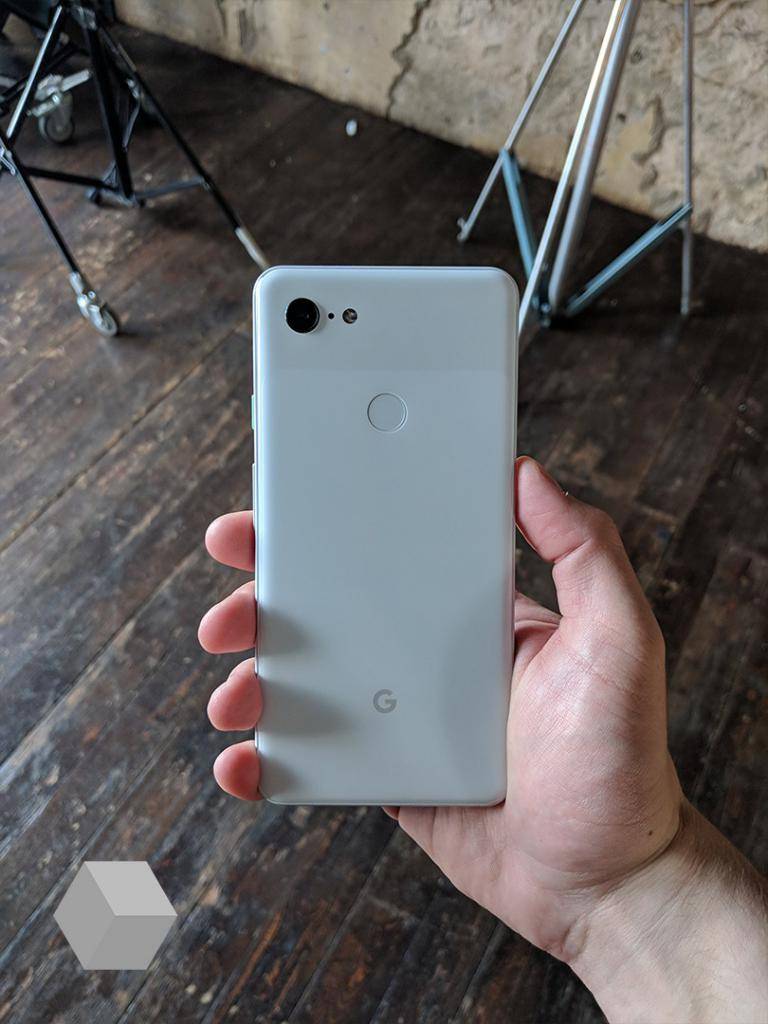 The good news is that the regular shots seem to look good and so the Google team may still have some time to fix the software side of things before it is unveiled this October. At this point, hardware-wise it may be too late but they still have control over other aspects of the device. Also, even though this Pixel 3 XL in the wild seems to be legit, we may actually be looking at an early prototype.

Other specs about the device we’ve heard before include a 2960 x 1440 display resolution, a Qualcomm Snapdragon 845 processor, wired earbuds, and even wireless charging. Of course, we expect it to be running on Android 9 Pie already. We’ll find out more probably over the next few weeks. 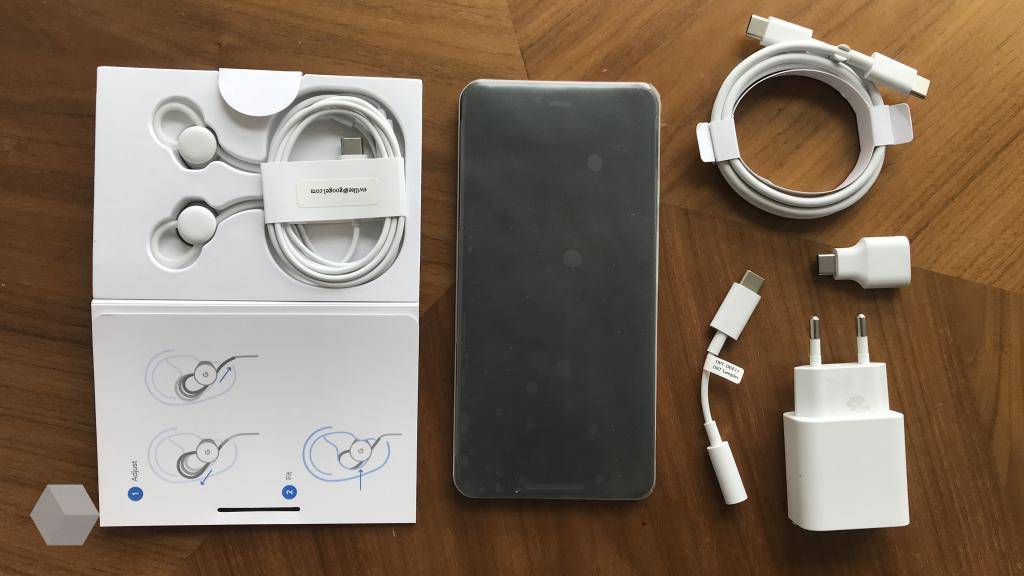