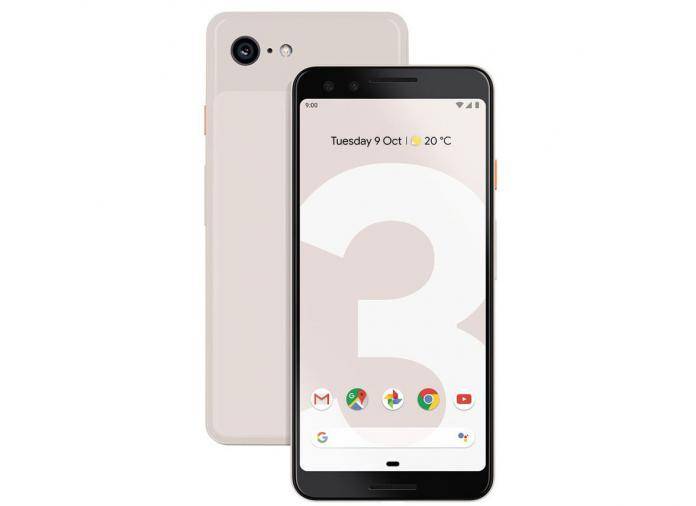 With a lot of dual-camera phones out there, we can be forgiven for “overlooking” devices that rely on just one main camera. But not all of those single lens devices are created equal, as evidenced by the release of the DxOMark camera review of the Google Pixel 3. It has ranked the Made by Google smartphone as having one of the best in its category, making it top among Android devices and matching the iPhone XR with a total score of 101.

While the 5.5-inch Pixel 3 is smaller than a lot of the flagships now, it is still one of the more powerful devices around. Instead of having a dual-camera as most flagships have now, it relies on the dual-pixel sensor and also powerful software to deliver high-quality photos and videos with effects like Zoom and Bokeh. While it doesn’t have a telephoto lens, it can give you 2x zoom images that are actually almost at par with an optical zoom.

DxO praises some specific things about the camera both for photo and video. They noted the detail preservation even as you zoom in on the images taken, the quick application of auto-focus, as well as the “generally good” exposure and dynamic range. As for the video, it got high marks for noise reduction, “effective stabilization”, dynamic range, and “fast, reliable autofocus” were cited.

But it’s not all good news of course, as they had to list some of the cons as well. For photos, they did not get high marks for selecting an exposure and also low light color shading, as there were ghosting/color fringing issues as well. They also did not get good marks for “jello and frame shift” in walking scenes, dull colors, and slight jerkiness in low light. It is worth noting though that their tests were in default settings and did not use additional modes like Night Sight.