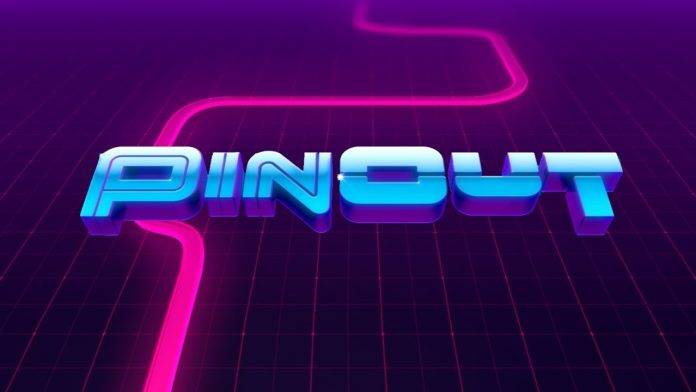 Most people who have ever had an interest in games, whether analog or digital, have probably played an iteration of the game Pinball at one point in time. And now that mobile games have gone all advanced on us, we can expect a more futuristic looking version of the game. PinOut is a new game out on Android and it looks like a pretty psychedelic and Tron-like addictive game that you can make you fall in love with the game all over again.

If you’ve ever played any kind of Pinball, then the gameplay should be pretty easy to understand. The controls on the other hand, will need to be learned, but it’s also fairly easy. You only have two controls of course, left for the left flapper and right for the right flapper. Initially, you’re only given 60 seconds but you can gain more time as you go deeper into some of the levels. The object of the game is to go as far as you can in the endless pinball maze with your allotted time.

The graphics make you feel like you’re playing on the set of Tron, giving it a futuristic vibe with the lights and the movement and even the music. Your journey will take you into a “mysterious canyon of pulsating lights and throbbing retro wave beats.” There isn’t anything else to learn about it except just to master the flaps and the movement needed to take you as far as you can into the pinball machine.

You can download PinOut from the Google Play Store for free. There are in-app purchases available, including a premium upgrade that will give you the ability to restart from the checkpoints.