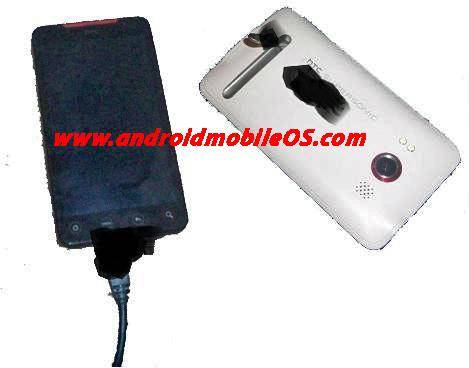 Picture of one the most anticipated phones have surfaced. These are the first pictures of the HTC Supersonic which is supposed to be a WiMAX device. This phone was first rumored to be coming to Sprint but the recent rumors point it towards T-Mobile. These are leaked pictures and may not be the actual device so take this with a few grains of salt.

These photos were sent to someone over at androidmobileos. Their source confirmed that it has a 4.3 inch screen, WiMAX compatible, FM radio and has a 1 GHZ Snapdragon like the Nexus One. Here’s some more pictures of the devices, they are really low quality, don’t blame me for that ;-). 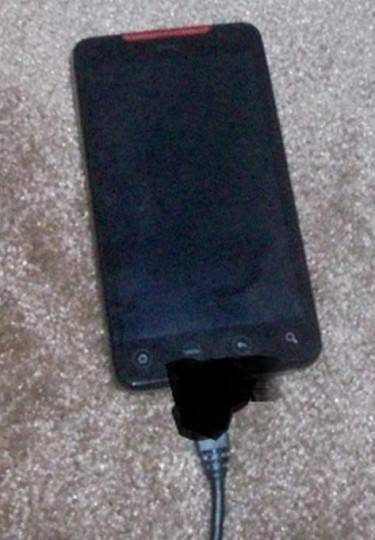 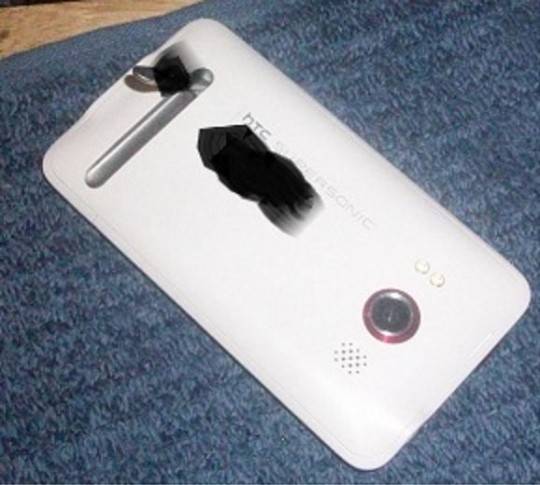 5 megapixel camera with kickstand, Oh and did I mention this is a Android 2.1 Sense UI phone. Yea, it is.