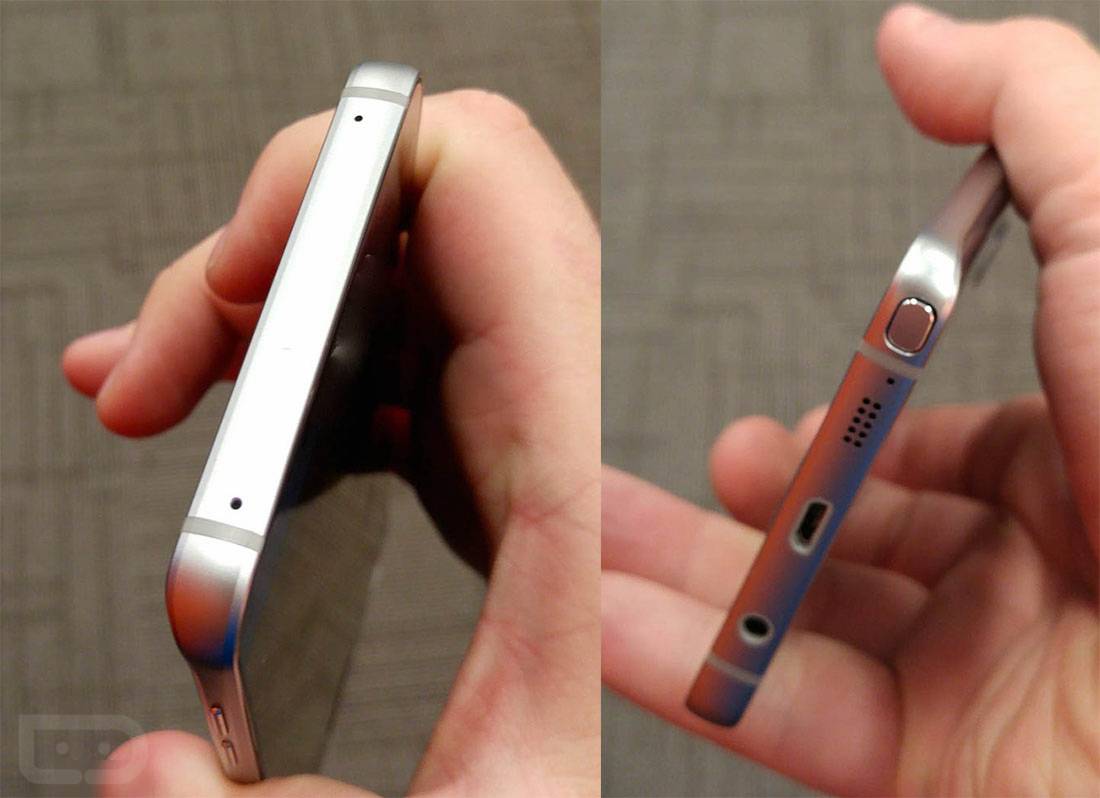 We’re just a few days away from the official launch of the Samsung Galaxy Note 5 in New York and that means that more leaks and rumors are flying around. This time around, we have some supposed photos of the upcoming new phablet, as well as the performance score from AnTuTu, a popular mobile benchmarking site. And while none of these can be confirmed as yet, they all seem to be pointing to the same specs so we can assume that these are more or less what we can expect from the new product to be announced next week.

From the leaked photos, it looks like a bigger version of the current flagship, the Samsung Galaxy S6 since it has practically the same metal frame and glass panels. However, what makes it different is that it has a curve similar to the Galaxy S6 edge, which might make it a bit more confusing especially as we are expecting a Galaxy S6 edge Plus as well. But the Galaxy Note 5 will sport an S-Pen, just like the previous Notes, this time with spring loading some sources have said. The photo also shows that it still has the regular USB port, and not the USB Type-C yet. There is also a single bottom speaker, a headphone jack, and really thin bezels at the display.

Meanwhile, AnTuTu has published the benchmark scores of the Galaxy Note 5, saying it reached a score of 69,702 points, higher than the other upcoming device, the Galaxy S6 edge Plus. Just last month, they published a list of the best-performing Android smartphones for the first half of 2015, and the Galaxy S6 topped the list with 67,520 points. So if this is anything close to the truth, then we can expect a pretty good new phablet from Samsung.