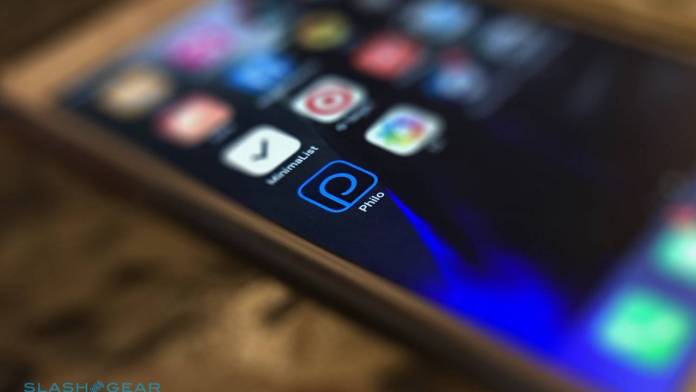 You can never run out of video streaming options lately as there are many currently in the market and there are still some trying to get into the game. When it comes to TV live streaming ones, there are already some options like Hulu Live TV, DirecTV Now, Sling TV, etc. One of those services is Philo and it’s now finally arriving as an Android app for your smartphone and tablets, giving you the option of watching “live TV” while you’re mobile.

If you’re not familiar with Philo, it functions basically like the other TV streaming apps out there. The advantage that it has over its competitors is that it’s pretty affordable. At just $20 per month, you get to enjoy channels like AMC, A&E, BET, Comedy Central, Discovery, HGTV, Food Network, MTV, Nickelodeon, Viceland, VH1 and others. You get a total of 58 channels for just that price as compared to the $35 and above price of the others in the market.

What was missing from Philo though was the ability to watch on your mobile device. Well that is now something they’re bringing to users (and future users) with the arrival of the Android app. Previously, you could already stream it on TV platforms like Roku and Fire TV (support if you signed up directly on Amazon) and the top four desktop browsers as well. Now you can get it on your smartphone and tablet. However, if you need a bigger screen, casting it through Chromecast doesn’t seem to be available for now, at least based on some complaints on the page.

The Google Play page of the app doesn’t really offer much information but it does say you’ll be able to get both live and on-demand TV on all your supported devices. Plus, you get “unlimited recording” as well and hopefully, that means really unlimited although we know by now that there is always a catch there somewhere.

You can download Philo from the Google Play Store for free to enjoy watching your favourite TV shows. If you’re not yet a subscriber, you can start with a 48-hour free trial to see if this is the kind of service you like.