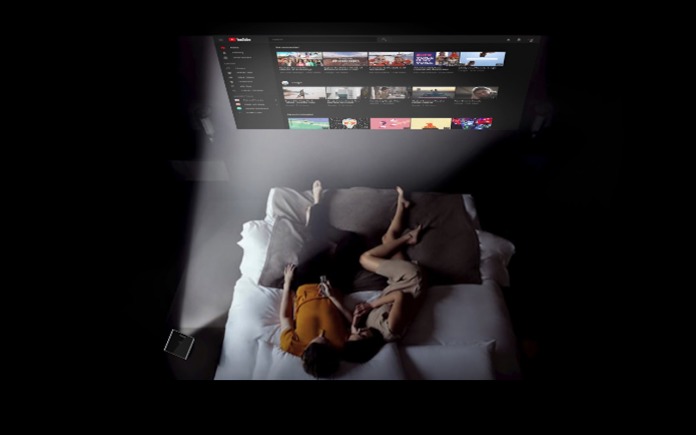 Pico projectors are nothing new to us. We’ve seen and tried a few since way back in 2011 when we were introduced to Android-powered pico projectors. Through the years, many small projectors have been introduced but only a few have given industry satisfaction. Some OEMs integrate tiny projectors inside phones like the Blackview Max 1 phone with Laser Projector. The idea isn’t popular yet and so companies like Philips have been pushing for compact projectors that work for different platforms. The latest from Philips is the PicoPix Max portable Android TV projector.

The new projector is compact enough for you to carry around. It’s powered by Android TV which means you can use it with many other Android media streaming apps. It’s a pico projector so it’s smaller. It’s not as powerful as those professional projectors but it works, making it perfect for home entertainment.

You don’t need a large TV at home because the Philips PicoPix Max Android TV Projector may be enough with advanced tech, portability, and simple features. It can cast images up to 120-inches (about 10 feet) in 1080p resolution. If you want a smaller display, the smallest is 30-inches with n 4:3 and 16:9 aspect ratios. It comes with WiFi, Bluetooth, built-in speakers, built-in trackpad, a USB-C cable, and a 3-hour battery. Other specs include HDMI and USB, 16GB onboard storage, 800 ANSI color lumens, and a microSD card slot.