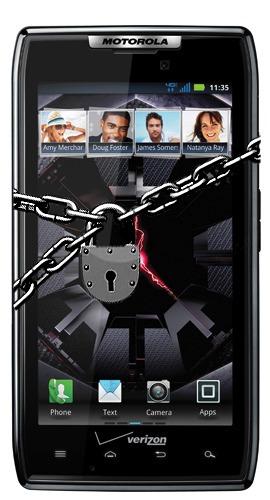 Back on January 26th, it officially became illegal for phone owners to unlock their phones and smartphones for use on other carriers. Well, it’s illegal to do so without the carriers consent and full cooperation. After the law went into place many were upset and a petition was started to make it legal again, today we’re happy to announce the petition reached its goal of 100,000 signatures.

So what does that mean? No, phone unlocking isn’t legal again. Instead this means the White House and Uncle Sam has the ball in their court now. With two days to spare the petition reached 100,000 signatures and now the Obama Administration and officials will have to take a second look at this law. This is good news.

The original DMCA exception that made this legal has been in place for a long time, but expired back on the 26th of January. All the petition does is make it so the White House now has to actually respond and reconsider, instead of just letting the new law take place and continue. Now that unlocking phones is illegal again we’ll have to wait to see what the courts have to say.

Currently the petition is still being signed and has over 105k signatures as of the time of writing, and surely it will continue to climb by the time it closes on the 23rd of this month. There’s no word yet as to when officials will look into this or at least make an official statement, but one will probably be coming soon. We’re also pretty sure carriers will have plenty to say about this, so we can expect some sort of battle will probably ensue. Stay tuned for more details.