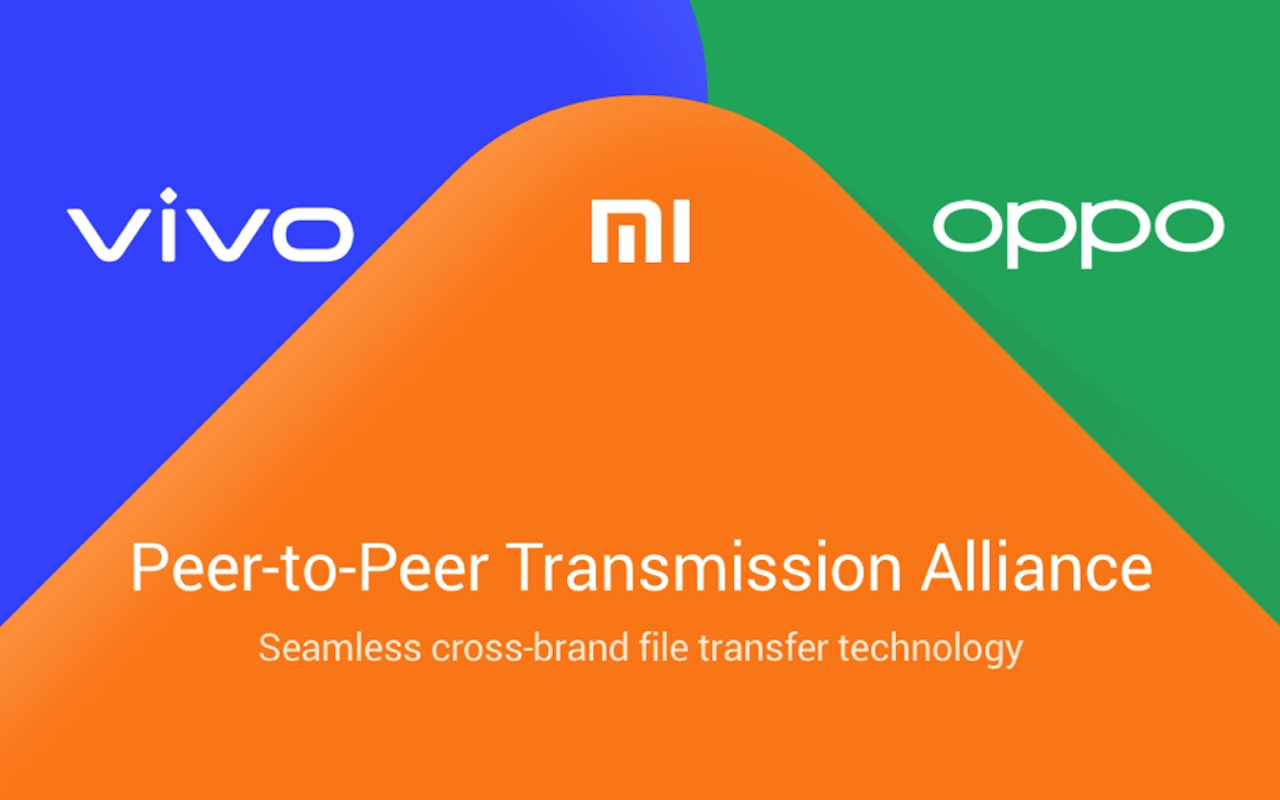 The year 2020 started with the Peer-to-Peer Transmission Alliance being launched. It was introduced as a collaborative effort by Xiaomi, Vivo, and OPPO as a new file transfer system. We learned about it in August last year as the three OEMs teamed up to work on the project. The official launch happened already but it’s only now the alliance is receiving new members. In an effort to attract more people to go wireless, OnePlus is joining the alliance for easier transfer of data. The wireless fire transfer system allows devices from different OEMs to communicate via Bluetooth and WiFi.

The timing is perfect especially that people are asked to distance themselves from others. With the new file transfer protocol, sending files is easier and faster. It’s not entirely new because wireless transfer via Bluetooth and WiFi has been available for years. There is just no standard for that but Vivo, OPPO, and Xiaomi decided to join forces.

OnePlus joins in the fun. The Peer-to-Peer Transmission Alliance makes wireless file transfer a standard among Android phones from the mentioned brands. These are all Chinese phone manufacturers and we can expect more OEMs will follow suit.

Google hasn’t introduced and Android standard for such technology so the three big Chinese OEMs went ahead on their own. It’s interesting that Huawei isn’t part of the group. That’s expected since Huawei cannot run Android OS officially.

Xiaomi, OPPO, and Vivo, and now with the addition of OnePlus, they connect Android devices officially. With the same technology used on every phone, sharing files will be faster. Other Chinese phone brands also part of the alliance include Black Shark, Realme, and Meizu.

Peer-to-Peer Transmission Alliance is convenient because it is stable, high speed, and doesn’t need any third-party applications. The system supports multiple file-formats too. With this alliance, about 400 million consumers can take advantage of the easy file transfer system.