If you haven’t heard yet, there’s an ongoing revolution in happening in Redmond, specifically in how Microsoft is trying to win back all the consumers it pissed off with Windows Vista and the diehard fans who stuck with them even after that, but gave up with Windows 8. A new boss, a new outlook (no pun intended), and here we have Microsoft probably having a new lease on life. We get a peek into some of the productivity apps they’re planning to put out soon.

First up is Office Now. Three months ago, during one of those reddit “ask me anything” sessions, Microsoft ex-CEO Bill Gates said that he was working on a new “personal agent” app for the Redmond-based software company. Good to know that ‘ole Bill is still able to code and program. That app has been confirmed to exist as Office Now, but it still needs a Microsoft employee login to run. That said, Office Now could be a real charmer. It’s all about helping you organize your day and find the information most relevant to what you are trying to accomplish at the moment. It seems that the app can do many of the things Cortana is capable of doing, but the organization of data, information, and tools is what makes it useful to you instantly.

Then we go to OneClip, still an unannounced app, but could debut for iOS, Android, and of course, the Windows Phone platform. If you’ve used Microsoft OneNote before, you know that you can take a screenshot, copy text, instantly on your “notebook” and it’s available for you to use as you wish. Think of that, but across the cloud and into all of your devices. Wow. I’d pay to use that. 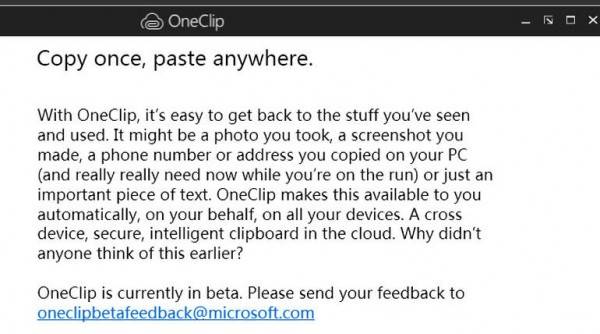 Lastly, there’s Revolve, which is a beta app in the Windows app store. The app is designed to integrate elements and data from your calendar and contacts, to presents you with information about people you’re going to be meeting soon. Again, brilliant idea. We hope Microsoft brings these productivity apps out into the spotlight soon. 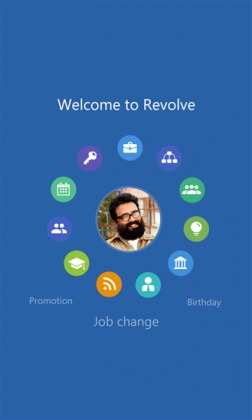