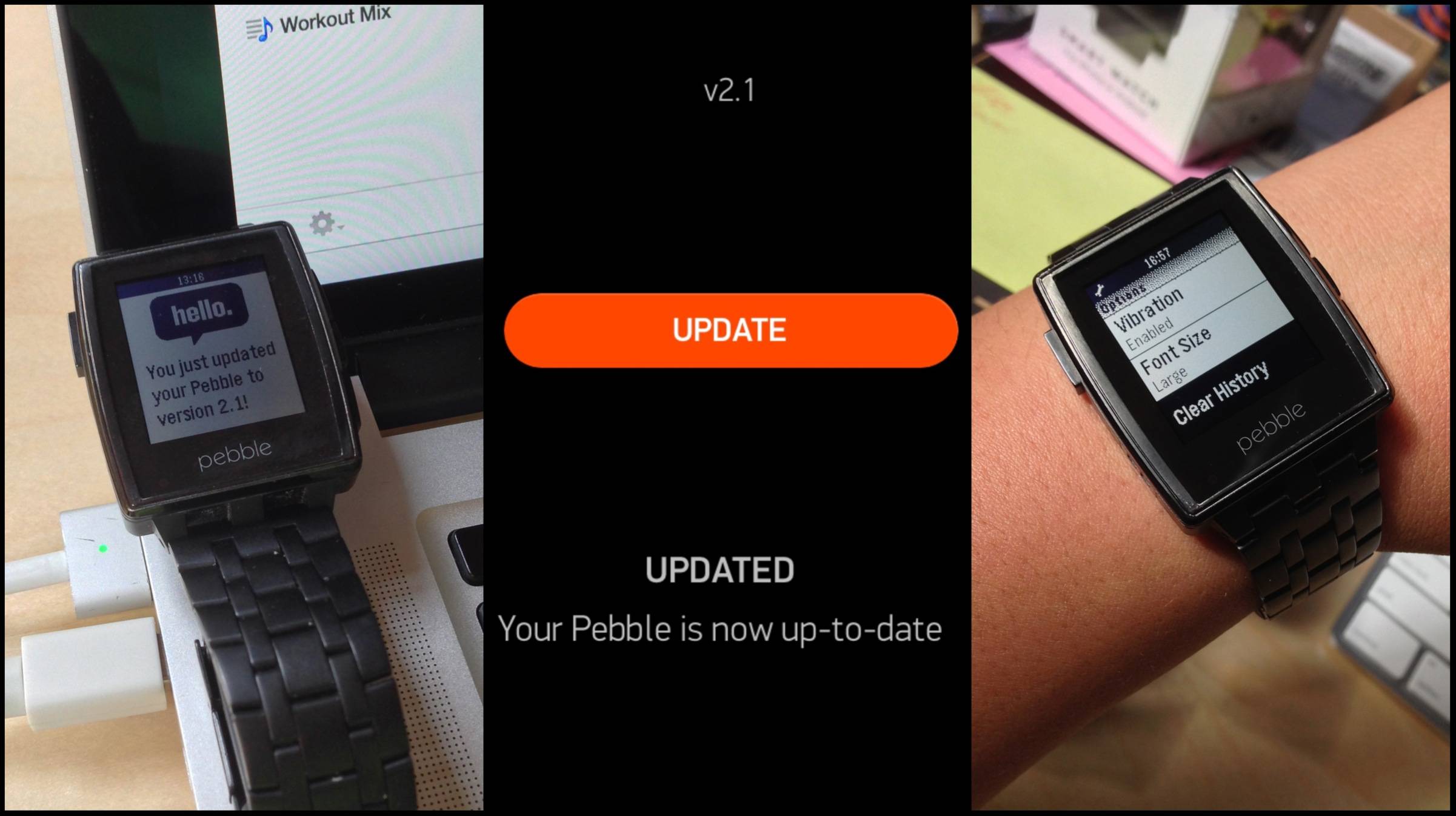 Today is quite a big day for owners of Pebble smartwatches and Android smartphones. Not only did Pebble roll out updates to both firmware and Android app for the smartwatch, it also rolled in a new app for the popular Pandora music discovery service.

Pebble surprisingly announced the update for the Android app at the same time as iOS, breaking the curse of Android lagging behind at times. The changes for the Android app isn’t that much really, but it does fix a crash-on-boot bug that some users were experiencing. The firmware update, now at version 2.1, does have a couple of tasty fixes and features. The update improves Bluetooth and battery monitoring, fixes a caller ID bug for outgoing calls, and adds a feature to clear Notifications via the Settings menu. 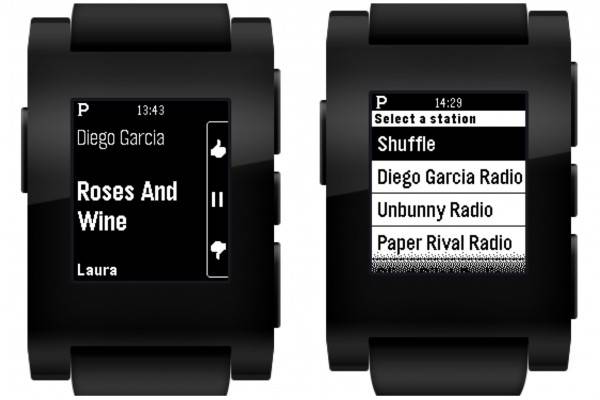 Also in this round of good news is the new Pandora watch app, While it does let you control playback and jump around music stations, the app integrates even deeper into Pandora’s music rating and discovery features. Right from your smartwatch, you can see the info for the current track and thumbs up or down the song, which will affect its rating and thus, Pandora’s future recommendations.

The updated Android up, which is now at version 2.0.15.1, should be rolling out to Android users soon. From there, you can update the Pebble firmware once it is available for download. The Pandora Pebble app, on the other hand, can be claimed from Pebble’s appstore.