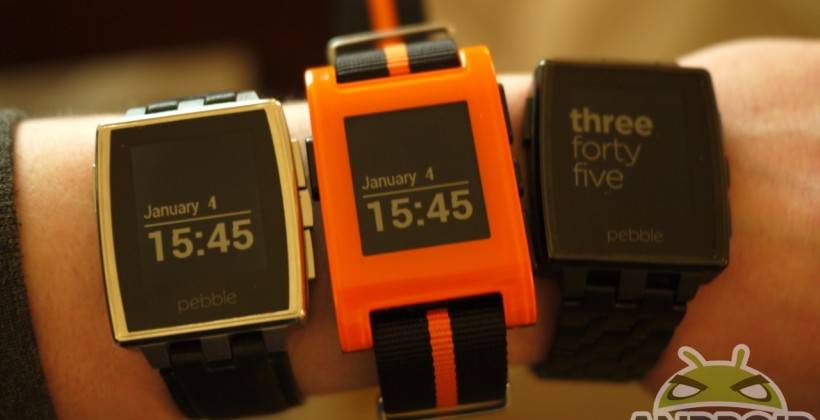 Among the smartwatches currently out in the wild, Pebble has probably enjoyed longest majority of the spotlight. Unfortunately for Android users, releases have not been as fast as the other platform, and now Pebble lead software engineer Kean Wong is telling us why.

In detailing out the amount of work that Pebble’s software developers undertake in order to support Android, Wong subtly hints at the long-standing problem of device and OS fragmentation at work. According to Wong, they have to make sure that Pebble’s software works on over 1,000 devices, 27 different versions of Android 4.0 and above. And the features they have to ensure work on all of those are not exactly trivial. For example, the Pebble app must be able to run even in cases where there is very little free memory on the Android device left or if the device shuts down or restarts.

Needless to say, faced with such tasks, Pebble’s problem is basically one of numbers. Pebble does employ a good number of software engineers and a number of them use Android. But not even that seems to be enough. And it’s not that surprising, considering the level of complexity of the software that Pebble has to maintain. Pebble has its own Javascript runtime environment (think like Android’s Dalvik but for Javascript instead of Java) that is used for writing and running Pebble apps. There is also the fact that the Pebble software is undergoing a transition to version 2.0, something that any software developer will tell you is no easy matter. Given all those factors, it’s almost easy to excuse the team for Android support lagging behind a bit from iOS.

The good news is that Pebble is definitely not throwing in the towel. However, they do need a bit of help, if not some patience from its Android fans, and the blog post practically makes that appeal. Those who think they have what it takes to be a software development superstar, or at least knows someone who does, are encouraged to try their luck in joining the Pebble team. Developers, especially those part of Pebble’s developer program, and users can still go the extra mile and give their feedback and bug reports for issues that they may encounter.