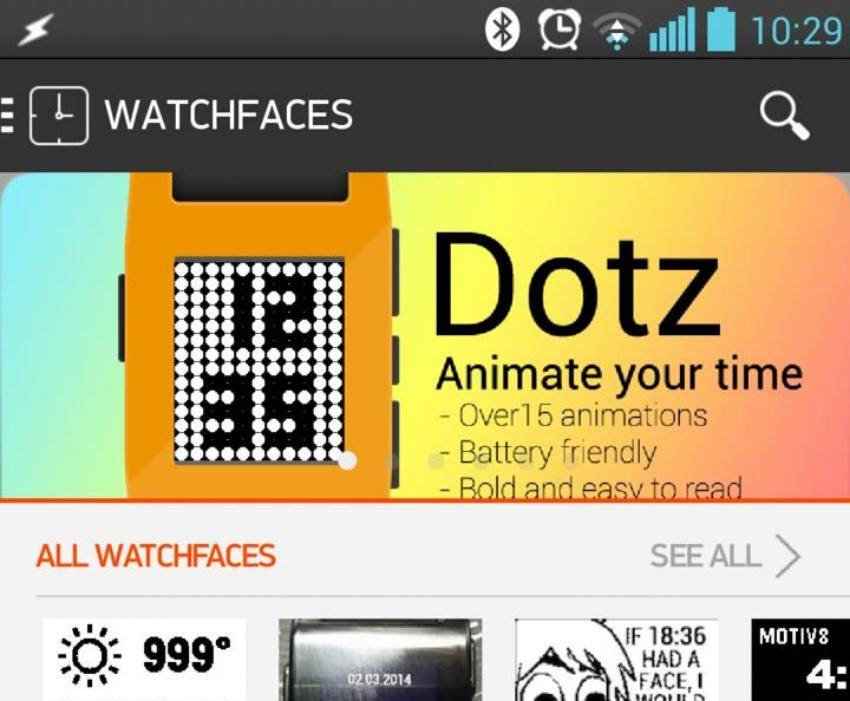 As promised, smartwatch maker Pebble launched its new appstore but, rather unfortunately, only for iOS. The Android version is, of course, still coming but for now the developers are releasing a beta version as an appetizer and tester of things to come.

The app’s interface should be familiar with any user of any app marketplace today. You have several sections devoted to apps as well as watchfaces and notifications. There is even a special Daily section that calls attention to daily deals and updates that might prove interesting for users. In terms of app categories, you have, of course, fitness apps, tools, remote controls, and even games that you can conveniently play on the smartwatch’s small screen.

Given that this is just a beta version, there are a few caveats that the Pebble development team wants everyone to know. First is that the pairing process from within the Pebble appstore isn’t working, requiring users to use the long route of manually pairing via the phone’s Bluetooth settings. It is also currently impossible to configure an app or watchface while it is running, so users will first have to exit the app before clicking on settings. And lastly, Javascript apps cannot be configured, no matter how many times you tap on the Settings icon for them.

The Pebble Android appstore beta 8 is available for anyone to download and install. Users and developers are, of course, encouraged to report bugs as much as they can in order to hasten the process of releasing a final stable version of the app.