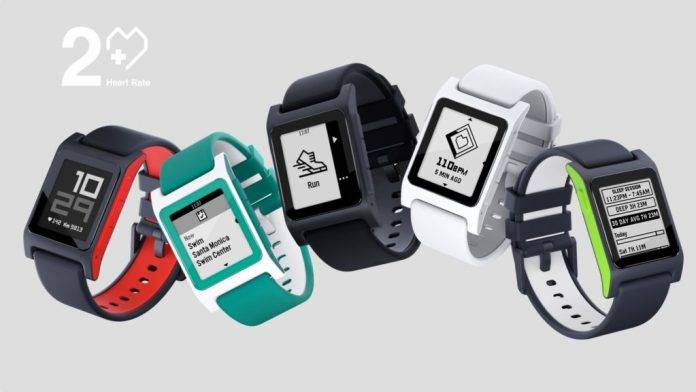 While most smartwatch makers now continue to cram as many features as possible into the small (or sometimes relatively big) screens, Pebble has stuck to its guns in maintaining a minimalist but highly functional device that can work with both iOS and Android smartphones. Their latest one, the Pebble 2, is now available for pre-orders on their website While it still maintains what we love about this wearable, there are a lot of improvements in both the physical aspect and the software side as well.

The full name of the product is the Pebble 2 + Heart Rate and of course it brings you the two things that people are looking for when it comes to wearables: convenience and fitness tracking. It is a thinner, lighter, but stronger version of the original and has better battery life as it will last you seven days. It also has water-resistance so no need to worry about getting your sweat all over it. The fitness tracking features have also received a major upgrade so it can now be called an honest-to-goodness sports smartwatch. 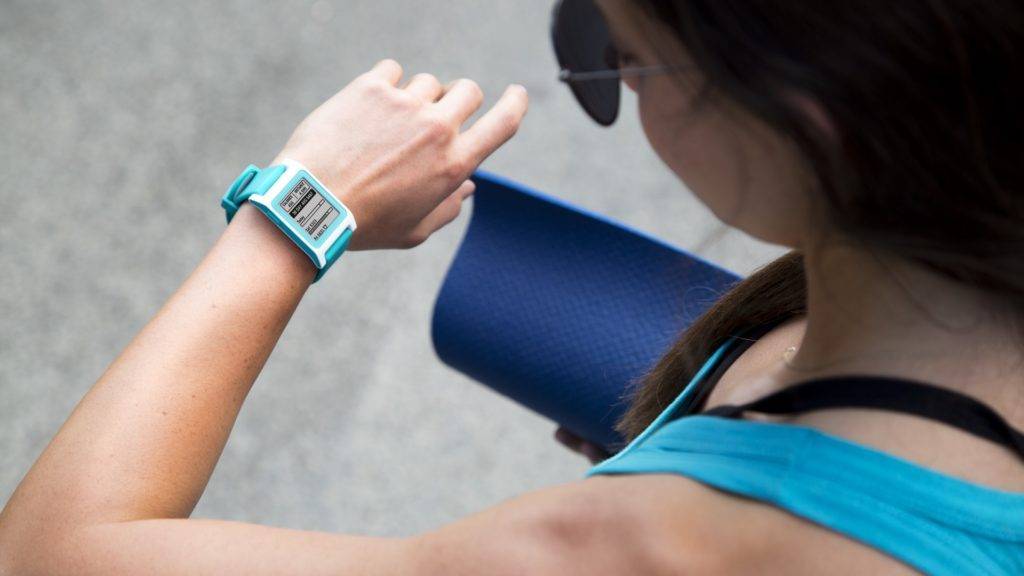 But the biggest upgrade is the addition of a PPG sensor at the back, which is the usual heart rate monitor that most wearables use now. It takes periodic measurements of your heart rate depending on your activity level, but you can also use the Workout mode so it knows to take more constant readings as you do your routine. The wearable also now has a microphone so you can send text and voice replies directly from your smartwatch. 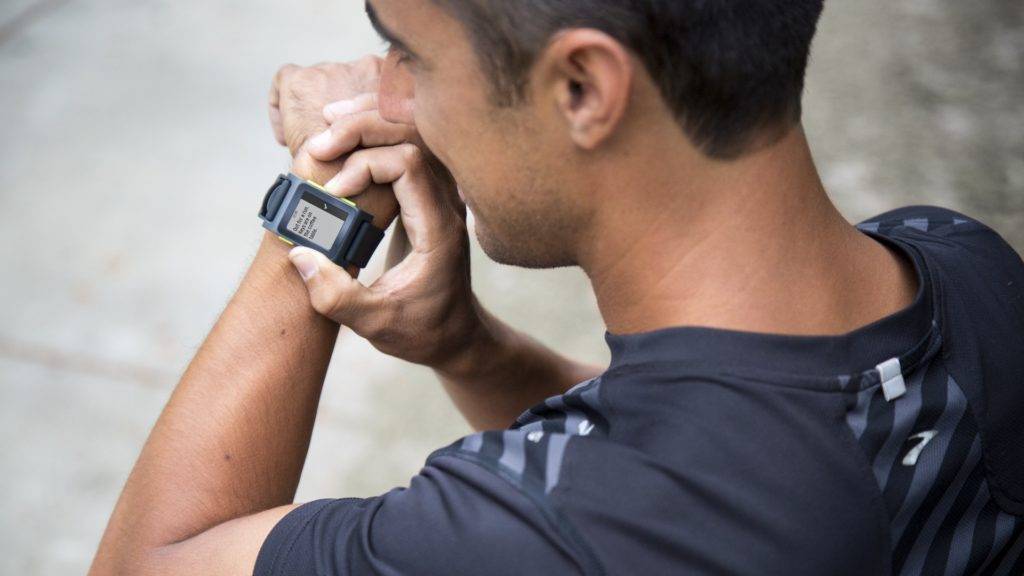 The Pebble 2 + Heart Rate will cost just $129.99, which is $19.99 cheaper than the original. If you’re looking for something a little more cheaper, Pebble will be releasing their entry level activity tracker and smartwatch, the Pebble 2 SE (Standard Edition). It will be available for just $99.99 although specifics are still not released. 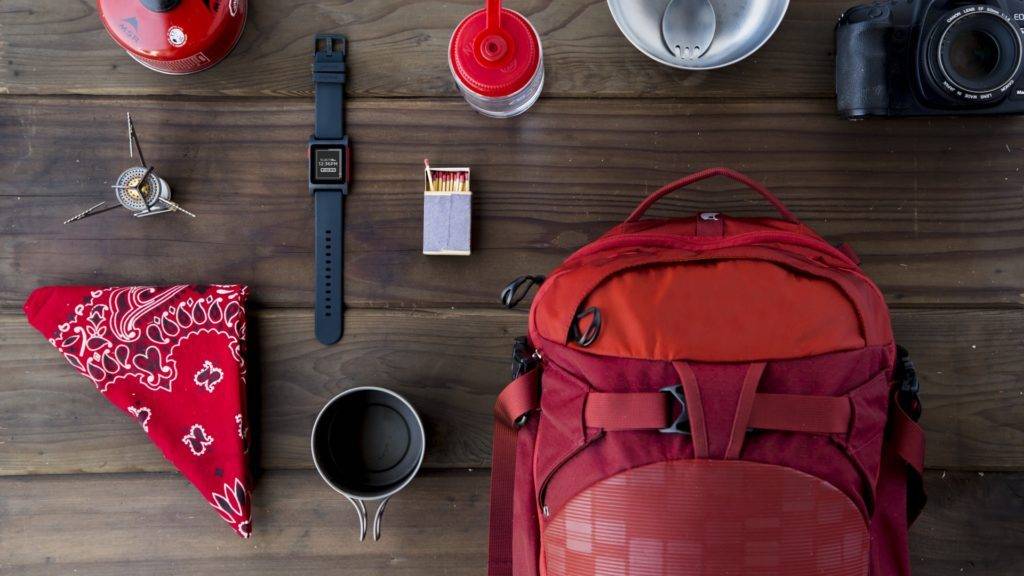