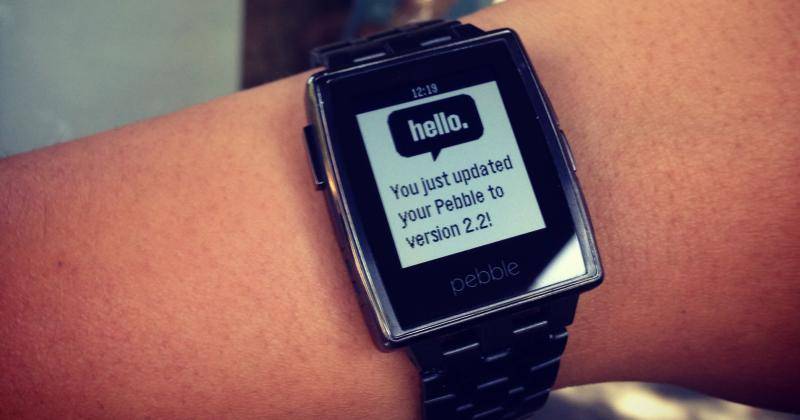 Pebble has just announced a new firmware update for the popular smartwatch, bringing with it two much requested and long overdue features. In version 2.2 of the smartwatch software, users will be able organize launcher items the way they want as well as control music volume right from their Pebble.

If you’ve become used to organizing apps and whatnot on your smartphone or tablet, then Pebble’s inability to let you do so has probably irked you to no end. Well, be irked no more, as Pebble can now let you customize items in the Launcher Menu. Given the limited number of controls on the smartwatch, it’s not exactly gong to be convenient, but at least the feature is now there. All you need to do is to press the Select button and hold it until the desired item starts shaking, indicating that it is ready to be moved.

Another feature that seems so natural that it is surprising that it’s arriving only now is volume controls. The feature was actually teased about a year ago but it is only now that Pebble is integrating it into the firmware. Now users will be able to pump up the volume of music playing on their paired devices or dial it down directly from Pebble’s buttons.

The update also features a redesign music app, a prolonged alarm vibration time, and, of course, bug fixes. To update the Pebble firmware, users need to go to the Pebble app on their smartphone, though the update might not exactly be arriving to everyone at the same time.