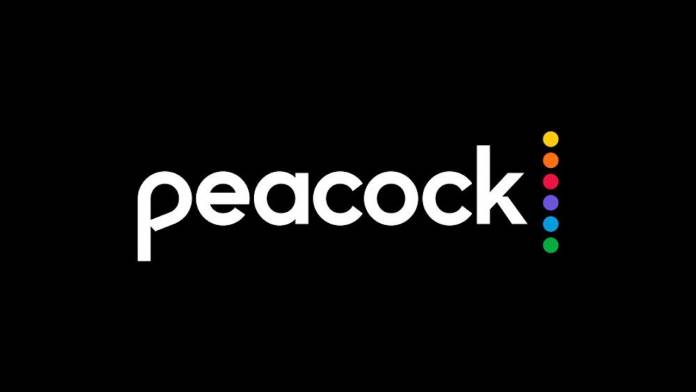 When you launch a video streaming service, you would want to be available for all streaming devices, especially the ones that are the most popular in the market. It’s been a year since NBCUniversal launched its Peacock streaming app but it was not available for Amazon Fire TV devices, until now. Finally, those who own Fire TV set-tops and Fire tablets will be able to install and watch TV shows and movies from the Peacock app if they want to subscribe to it.

Variety reports that an agreement has been reached between Amazon and NBCU after months of negotiation and so starting June 24, Peacock will be available on all Amazon devices in the U.S. They have also reached a distribution agreement for 15 other NBCU network apps including NBC, Bravo, NBC News, NBC Sports and Telemundo. This is good timing for sports fans as the Tokyo Summer Olympics will start in a month and NBCU has the sole media rights in the U.S.

It’s almost been a year since Peacock launched but Amazon Fire TV users were left out as the two companies failed to reach an agreement, including access to the Peacock ad inventory. This is probably one of the reasons why the streaming service has not grown as expected. There are more than 50 million active monthly users of the Amazon Fire TV devices so that’s a big market loss for NBCU. In the latest Prime Day sales, the Fire TV Stick 4K with Alexa Voice Remote was the top-selling item overall.

Peacock is just one of the many on-demand video streaming services that are currently in the market. It has current-season programming from NBC and Telemundo as well as an extensive back catalog of hits like The Office, Modern Family, Parks and Rec, Downton Abbey, Friday Night Lights, Real Housewives, Top Chef, etc. And of course, you also get all the movies from Universal including the Harry Potter series, Jurassic Park, The Matrix, and Ghostbuster franchises.

The Peacock app can be accessed with the entire Fire TV and Fire tablets line, including Fire TV Stick 4K, Fire TV Stick Lite, and Fire TV smart TV. Alexa integration will also roll out later this year, although now, you can ask Alexa to launch Peacock but that’s it.