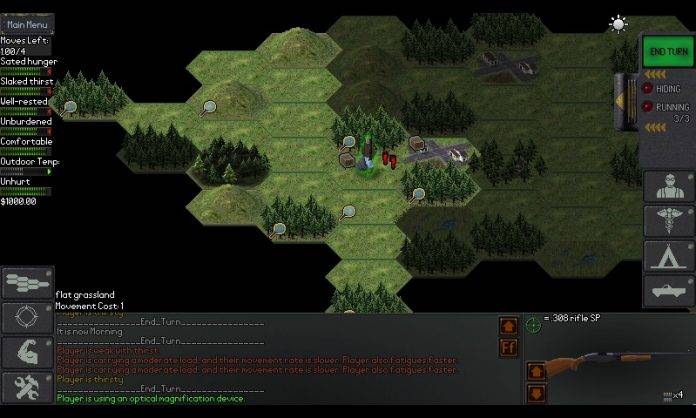 Fans of NEO Scavenger will be happy to know that their favorite post-apocalypse survival game is now available on the Play Store. The game has hit Android after also being developed and prepared for other platforms. You can now play it on your tablet or smartphone and soon it will be available on Steam. You can relive the old days of gaming when you were scavenging for supplies to survive the apocalypse.

NEO Scavenger is an old role playing game but a new adventure to mobile gamers. It’s one of those retro game geeky dads would want their children to start playing. This way, they can understand how the PC gaming scene was like before.

You’re a scavenger who needs to face a lot of encounters as you strive to survive the wasteland. You have different abilities to maintain so make sure you know what you’re going to do. The game is set in Michigan in a mysterious and post-apocalyptic period.

This game is as smooth as being played on the PC. NEO Scavenger is on free demo right now but you can always get the full version for $9.99 (IAP) so you can also unlock all features and save games for future play.