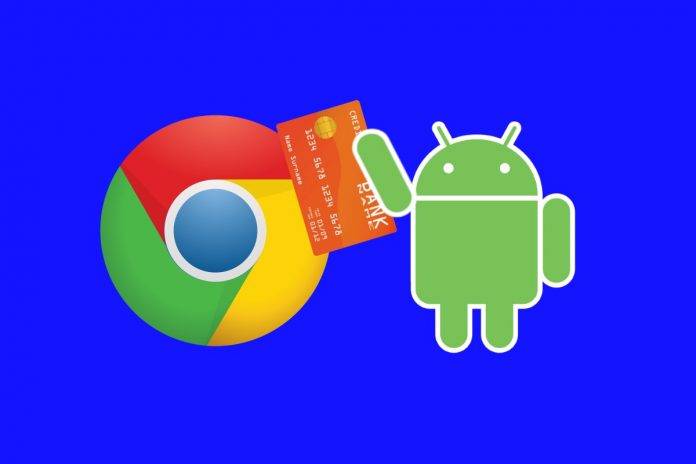 When you do a lot of buying online, sometimes entering your credit card details over and over again can be exhausting. That’s why mobile payment gateways like Android Pay are useful not just when you buy at brick and mortar stores but also when you make purchases on your browser or app. Pay with Google was announced at the Google I/O conference last May and now it’s finally making its way to you, through an update to Google Play Services, an integration with Google Chrome, and also coming soon to developers.

Pay with Google is actually a collaboration among the members of the Web Payments Working Group which includes Google, Mozilla, Samsung, Alibaba, Microsoft, among others. It lets websites and apps have an option to, you guessed it, Pay With Google, so that you don’t have to bring out your credit card constantly and instead, just save your details or if you’ve used an app or service before, use your previous details. You can also use your Android Pay credentials if it’s the same card that’s saved there anyway.

The Pay with Google support has already been added to Chrome and has even been enabled by default. Soon, the API will be launching worldwide so that developers can also add it to their website or app. And while it is available in Chrome, it is not exclusive to the browser since Mozilla is, in fact, one of the members of the working group.

Of course, ordinary users may have concerns about security and privacy, but it looks like they’ve taken care of that. If you want a more detailed and technical explanation, you can click here.