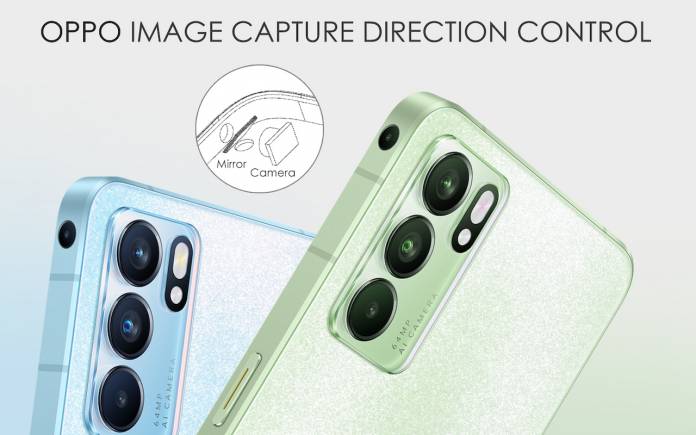 OPPO is fast-becoming a prolific mobile brand. It seems to be taking advantage of Huawei’s misfortune. It’s not the top OEM in China today as Xiaomi has that honor. The company is set to introduce the OPPO F19s, OPPO Find X3 Pro Photographer Edition, and an OPPO tablet in the near future. A concept OPPO phone has just surfaced online that features a multi-directional camera. There is no official name yet but this looks like an interesting device. Aside from the multiple cameras on the rear. there is another camera placed on the side.

This OPPO Reno series phone is just a concept. The extra camera is meant to record special moments without having to change the position of the smartphone.

It’s not clear what phone series this will be part of but we’re guessing it will be an OPPO Reno phone. The camera module here is actually similar to the OPPO Reno6 series that was introduced back in May. For some people, the build of the device will probably remind you of the iPhone.

This is just a concept phone. OPPO is said to be exploring many possibilities. The design integrates a mirror into the phone plus another camera hole found on the side of the device. The information was sighted from a patent that surfaced recently. 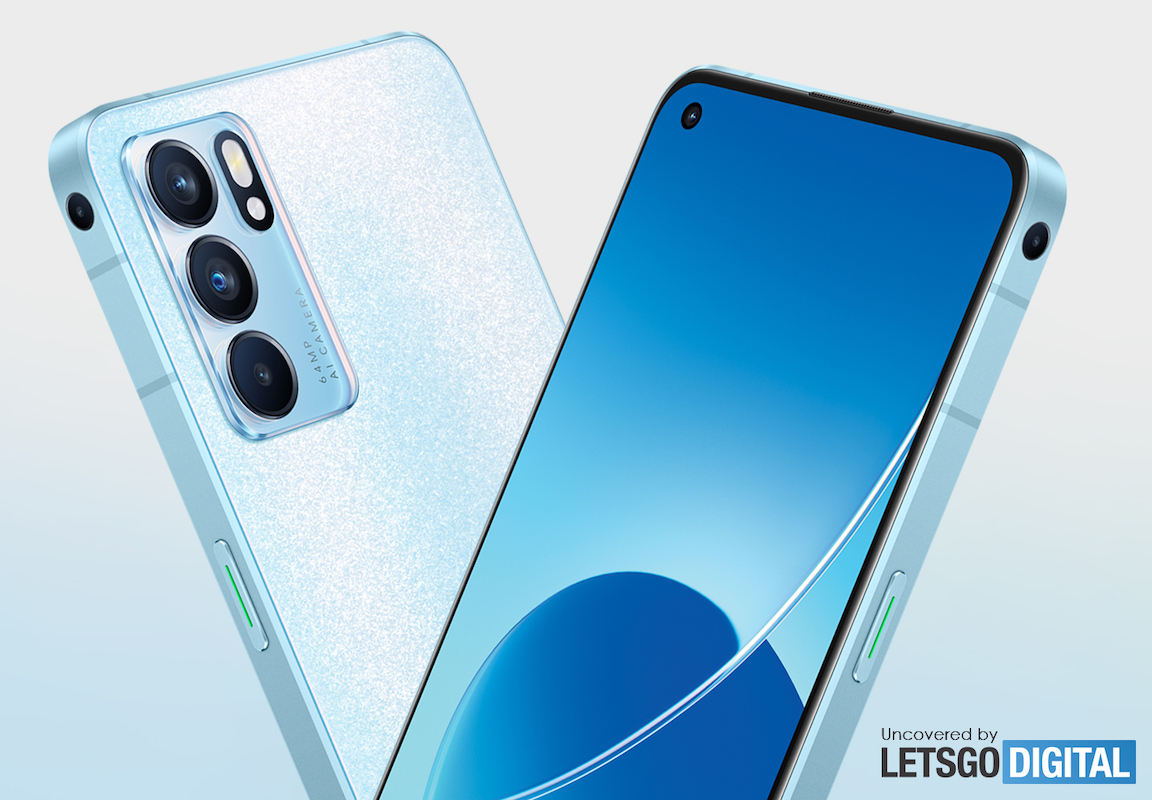 The patent was filed February 18, 2021. Approval by the World Intellectual Property Office (WIPO) was only given last September 16, 2021. This OPPO device plan tells us the company wants to integrate a multi-directional camera into a phone. It is a unique design that hasn’t been done yet but we’re guessing the inspiration was from the rise of action cameras.