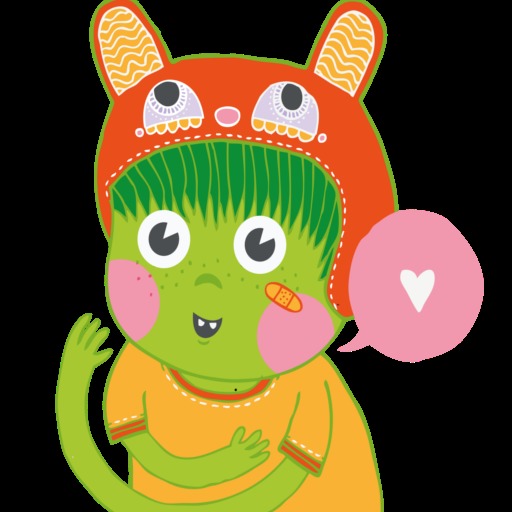 While an ETA was not provided, there was also mention of support for the OPPO Find 5 and OPPO N1. Devices aside, this ROM is based on AOSPA4+ and according to details provided by the team, “things still aren’t exactly where we [they] wanted it to be at this point (Hybrid Engine).” This release also doesn’t have HALO or PIE.

Basically, it looks like this one may be good to throw on something that isn’t your day-to-day handset. There are also some warnings in terms of flashing. Those coming from Android 4.3, stock 4.4 or another ROM should factory reset before moving forward. Otherwise, some further directions and warnings as well as the the necessary links to downloads are available on the Paranoid Android Google+ page.