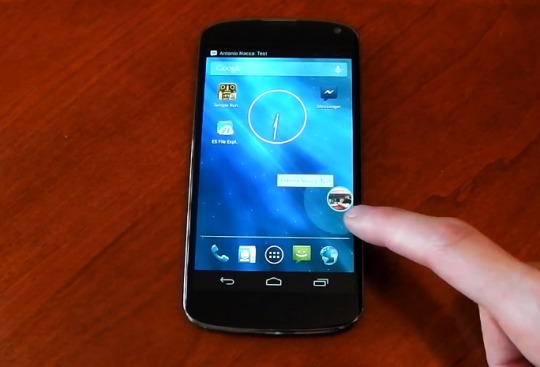 Users of Paranoid Android might have noticed that the custom ROM’s Halo feature, as well as Pie, has been missing from builds based on Android 4.4. Now the developer team has practically come out to say that the feature, which might have endeared itself to a good number of users, is practically dead.

Halo is basically a floating notification feature to the tune of Facebook’s Chat Heads. It hides notifications in a floating circle which you can drag around wherever you want. The advantage of this type of notification is that users can not only view but also act on those notifications without going out of the current app they’re using. What’s more, because of multi-touch capability, one can even drag across the notification while still keeping a finger on the app. The video below gives an overview of the Halo feature that debuted in Paranoid Android only last year.

It might seem strange that Paranoid Android decided to suddenly carve out Halo from the unique features that it offers. Supposedly, however, the code for Halo hasn’t been moving for the past months already. The reason being given by the developer team is that Android 4.4 has introduced certain changes that lead the team to rethink its position and features.

It’s not all bad news though. Paranoid Android is asking its users and fans to be a bit patient as it prepares what it believes to be a better replacement. Halo has also been released as open source code, so other custom ROM makers can take it and include it in their own ROM or even in a modified Paranoid Android ROM. The dev team hinted that there might be multiple AOKP flavors that will be picking it up so that Halo fans can continue to enjoy the feature. 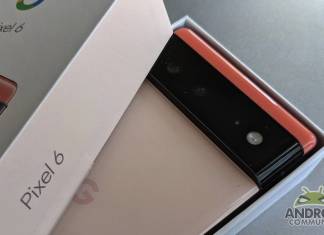