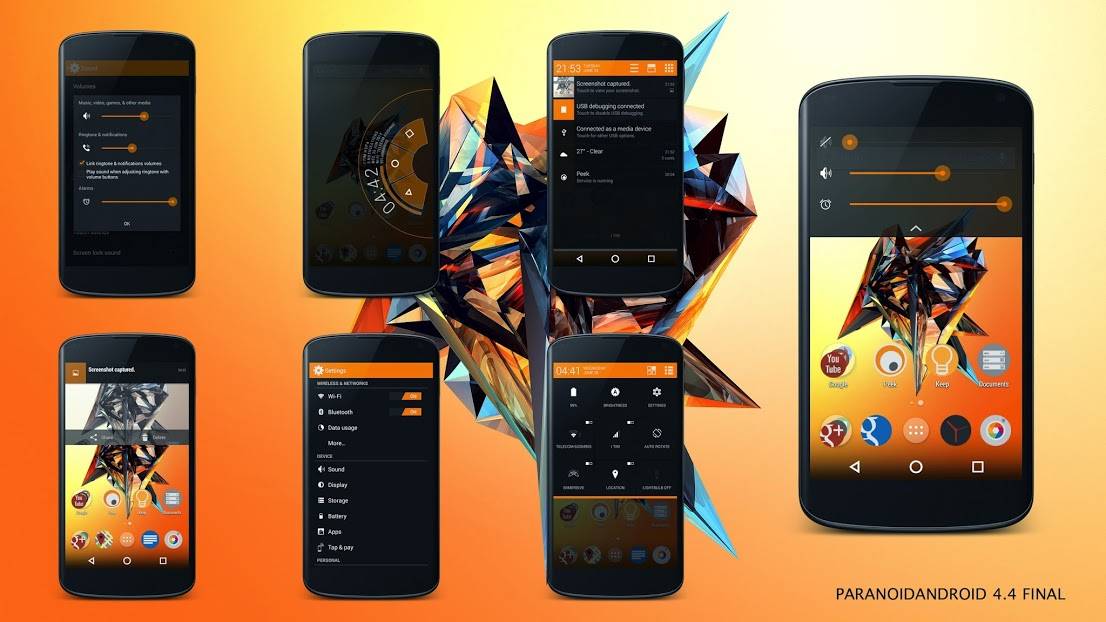 Paranoid Android‘s development has been interesting and fast-paced, but its list of officially supported devices hasn’t been impressive, limited to a handful of Nexus devices. That changes today, however so slightly, as the popular custom ROM announces the induction of smartphones from OPPO and OnePlus into the fold.

Not all of OPPO’s devices made it to the cut though, only the older Find 5, the Find 7, and the dual-booting N1. There are two variants of the Find 7, and, like CyanogenMod early this month, the same build supports both the low-end Find 7a and the Find 7 itself. For OnePlus, well, there is really only the One after all. Starting today, these devices will be getting builds at the same time as the Nexus ones.

Now owners of these devices, more the OPPO ones than the very few OnePlus ones, pun unintended, can get a taste of a more AOSP-based Android experience, plus some of the very interesting features that Paranoid Android has cooked up, like Peek and Hover notifications. And since there are also alpha builds available, these owners can also test out the redesigned Recent Apps utility that PA is currently working on. The OnePlus One is an interesting case though, since it is practically running on a slightly modified version of CyanogenMod 11, so users will practically be switching from one custom ROM to another.

At the moment, both stable 4.44 builds and the 4.5 alpha 2 builds are available for all devices, including this new batch. Paranoid Android notes, however, that unlike the stable updates, alpha builds do not get delivered over the air and must be downloaded, and hence flashed, separately and manually.