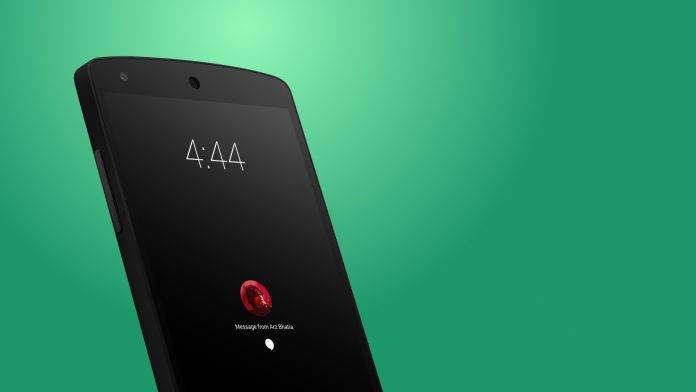 Paranoid Android is slowly getting back into the groove of things, and the custom ROM developers are now adding a new device to their officially supported devices – the Nextbit Robin, that wonderful smartphone that takes huge advantage of cloud storage. There’s a new Paranoid Android release specifically for the Robin and the OnePlus 3, so check it out.

The Nextbit Robin smartphone takes cloud storage seriously – it optimizes the files and apps on your phone and uploads them to the cloud if you’re not really using it. If in case you get to a point where you do need an app or a file, a short download from your dedicated cloud storage will fix that. Personally, I like the soft pastel colors of the stock Nextbit interface, but just in case you were looking for something more tweakable and edgy, Paranoid Android has your back. The PA guys have struck a deal with Nextbit, and they are officially supporting it with this new build. 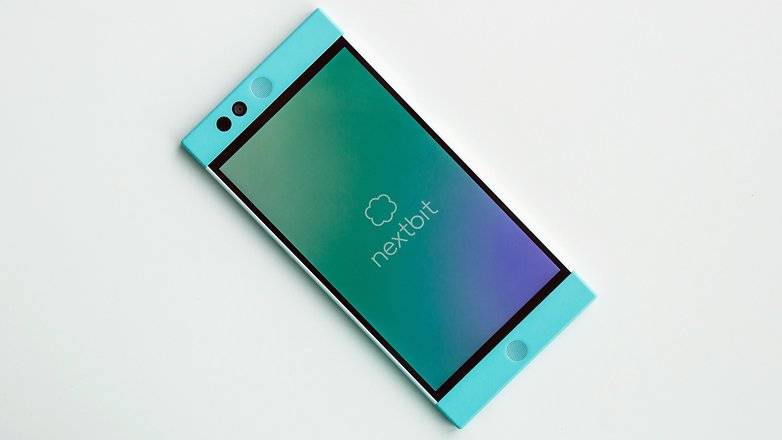 The new build includes changes such as the addition of a “switch to last app” button action, custom routines to maximize performance on Snapdragon 820 devices, improved performance and battery life, and a lot of improvements and fixes for the Camera app.

This new build goes out for the OnePlus 3 as well, and it adds the DASH charging indicator, support for VoLTE, some improvements to the Camera quality, and various improvements to GPS, audio platform, and graphic textures to the OnePlus flagship. If you’re interested in this new build, get it at the Paranoid Android official downloads page.