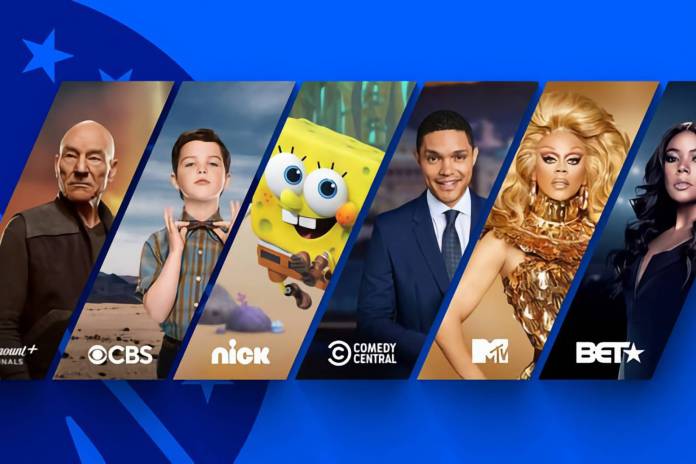 We’re living in a world where cord-cutters are finding themselves paying more than what they were paying for cable TV. That’s because there are so many video streaming channels available and if you want to watch all the shows, you may have to subscribe to more than just Netflix. Some of the newer ones are still trying to adjust their pricing models in a bid to get a share of the market and make a profit at the same time. Paramount Plus is now offering a somewhat cheaper tier but there’s a catch: no live TV will be included.

Currently, what Paramount Plus has are two plans: Limited Commercials at $5.99 per month and Commercial Free at $9.99 per month. The differences are pretty self-explanatory. They both have on-demand content and live CBS stations. According to Tom’s Guide, starting June 7, there is a new tier joining the mix. The Essential plan is the cheapest one yet at $4.99 per month but there’s something major missing from it and that is the live CBS channels.

So after June 7, Essential and Commercial Free will be the only options that new users can choose from. But there’s sort of good news for those who are currently subscribed to the Limited Commercials plan. You will not be affected as you’re grandfathered into that tier. You’ll still be paying $5.99 per month, a dollar more than the soon-to-be-launched plan, but at least you will still have those CBS live stations if you want them.

Those who are on the Commercial Free plan will not be affected. If you’re not a Paramount Plus subscriber yet, it’s worth noting that you will never get any ads from this tier. If you’re watching live streams, there may still be commercials there and some shows also include “brief promotional interruptions” so you’ll be updated with what’s coming with Paramount+ programming. But again, at least you’ll have CBS live stations.

Current subscribers to the Limited Commercials plan should make sure they do not unsubscribe before June 7 to keep their grandfathered plan. Those who aren’t yet subscribed, you still have a few days to make sure you have CBS live stations by signing up for the said plan.