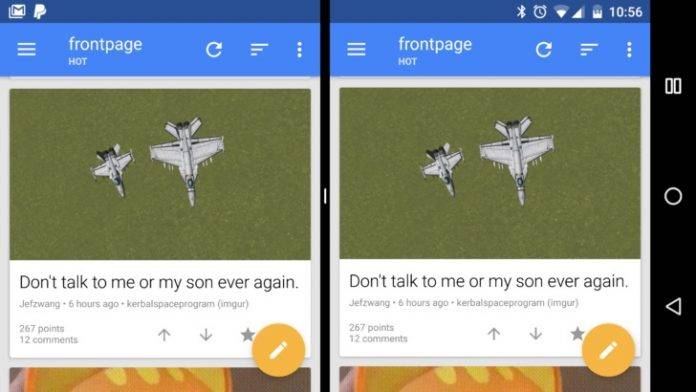 One of the things that some people are looking forward to the most with Android 7.0 Nougat is the split-screen multitasking feature, which is especially important to those who are always on the go. Developers who had access to the early build were already playing around with this feature and some have already come out with apps that would take advantage of this. One of those apps is Parallel Windows for Nougat and it lets you run two copies of the same app on your screen.

Android actually only allows you to run one copy of the app on the split-screen but with this app, you get a mirror option so you can do so. You will be able to access all the Parallel Windows for Nougat’s features from a floating panel where you can just swipe to open. You can mirror the app you want to use by opening the floating panel and then choosing the app you want to copy to the other half of the screen.

However, this is still in alpha mode and so it’s not as stable as you would expect from the regular app. There are also some apps that couldn’t be properly mirrored, especially the ones that don’t support multi-window in the first place. But if the app already has Nougat support, then it is more stable. Smartphones that are already running on Nougat may also run this app better.

You can download Parallel Windows for Nougat from the Google Play Store for free. Feel free to let the developer know your suggestions and what you think of the app as it may be part of how it will improve the app, since it’s still in alpha. 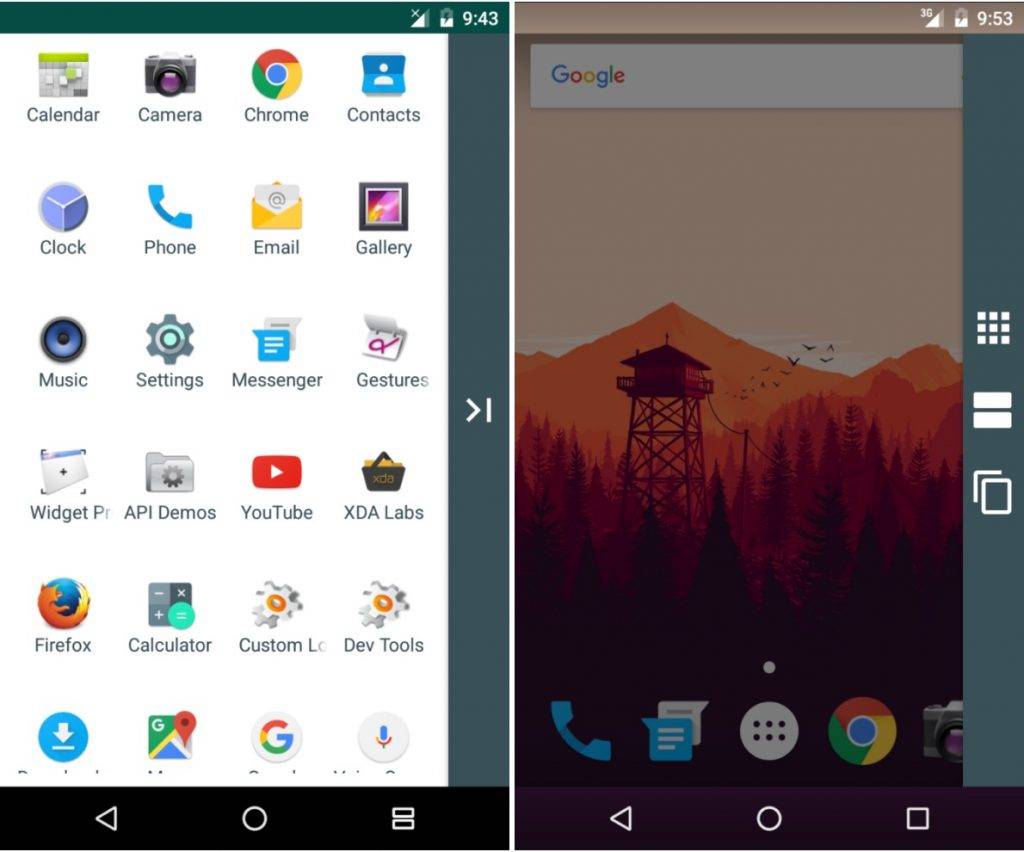