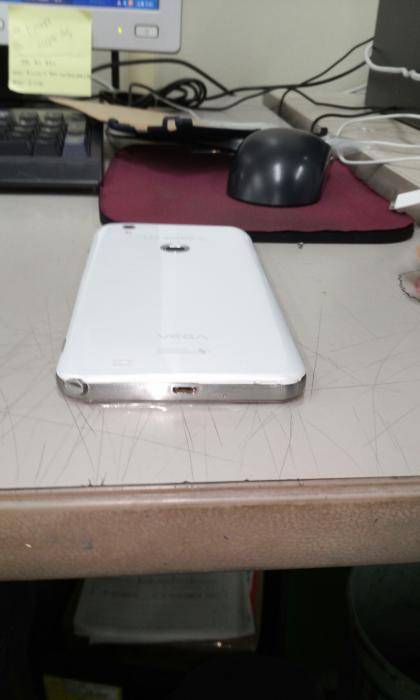 The Pantech Vega Note may not be getting quite the same attention as the HTC One Max, however it appears as if some new images of the handset have surfaced online. The pics show what is believed to be a 5.9-inch device and confirm a feature that will have it competing directly with another oversized smartphone. The feature is a digital pen and that other handset is the Galaxy Note 3.

Granted, without getting hands-on with the Vega Note we cannot say whether or not Pantech will have the same level of software integration, but as we can see from the image sitting above — the stylus tucks away in a manner similar to the Galaxy Note 3. Interestingly enough, this leaked image does seem to be matching up with the render we saw on the invitation Pantech sent out earlier in the month.

That invite had a render of the handset that showed the camera with flash and a space in the middle that was covered up. It was said that covered spot was a fingerprint sensor and a fingerprint on the bottom right of the invitation seemed to have backed that up. Well, these leaked images are showing what would appear to be a fingerprint sensor. But similar to the lack of software connection to the stylus, we have yet to see what functionality that fingerprint sensor will bring. 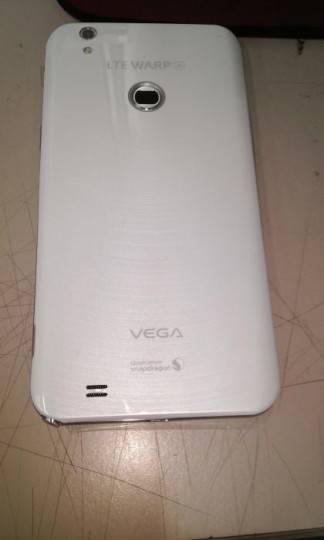 According to that event invite, Pantech should be announcing the Vega Note on October 10th. And in the meantime, the still rumored specs are pointing towards a handset with a 5.9-inch display, quad-core 2.3GHz Snapdragon 800 processor, 2GB of RAM and Android 4.2.2 Jelly Bean.

There has also been some chatter suggesting options for 16GB or 32GB of storage, LTE-A connectivity and a 3100 mAh battery with a fast charge feature. The fast charge is said to allow users to fully charge the battery in just 94 minutes. While these specs are still considered rumor, they should be confirmed tomorrow.