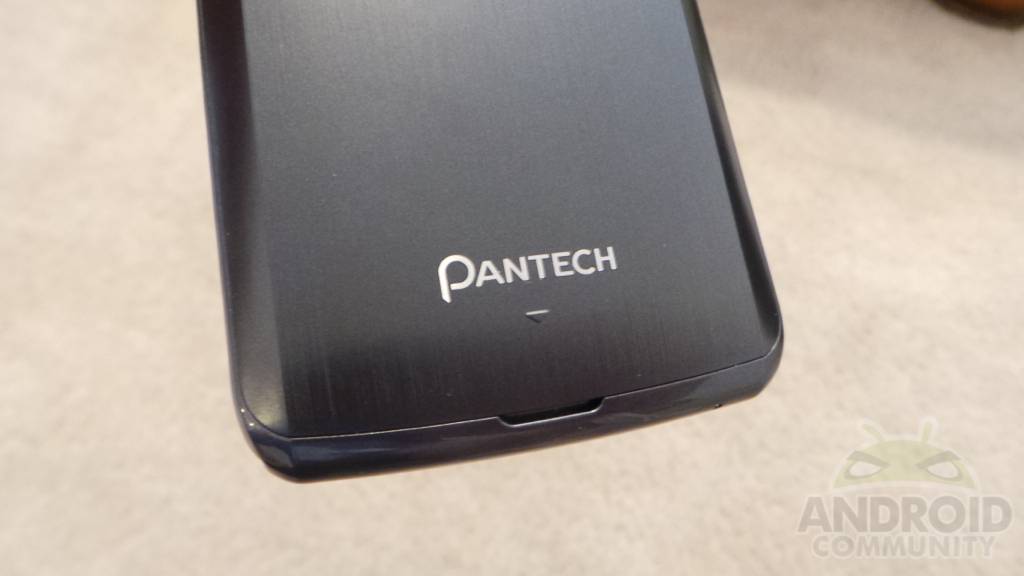 Today we have another unique handset to share with everyone from the folks at Verizon Wireless and Pantech. This 4.8-inch 720p display rocking smartphone is called the Pantech Perception and recently became available on Verizon for those on a budget. With specs similar to the Galaxy S III, and some features we’ve seen on the S4, it was worth a quick look so take a peek below.

This isn’t the first time we’ve mentioned the Perception, and it went up for sale just a few days ago on April 25th. While the biggest downfall is Android 4.0.4 Ice Cream Sandwich (yea, really) and not Jelly Bean of any kind. We’re hearing an update is already in the pipes and coming soon. Lets talk about that hardware.

The Perception offers a 4.8-inch 1280 x 720p HD display, so not bad, although it is considered mid-range these days. Under the hood we have the Snapdragon S4 dual-core 1.5 GHz processor and 1GB of RAM. So similar to the Galaxy S III. Then we get 16GB of internal storage, micro-SD slot, a 2,020 mAh battery and even an 8 megapixel camera on the rear. Still with us? It’s pretty decent all around, has a front facing camera, and can be yours for just $99 from Big Red. 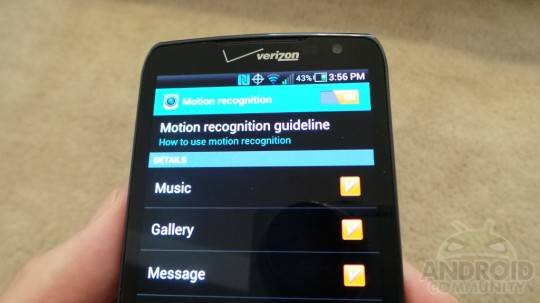 We’ll dive into it more in our full review, but essentially it has some specs that match the SIII, with some of those motion controls we saw on the GALAXY S 4. Pantech calls it Motion Sense and you can scroll through images, change or pause music, and all sorts of stuff all without touching the display. It’s a little bit of a gimmick, but could be useful. Get a better idea of the specs, hardware, and those motion controls in our quick hands-on video below.

Overall we have some mixed feelings about the Pantech Perception, but those might change the longer we spend with some of those features. Like previous devices from the manufacturer, they’ve covered Android with some changes that aren’t so pretty. Hopefully the update to Jelly Bean won’t be so intrusive, but don’t hold your breath. 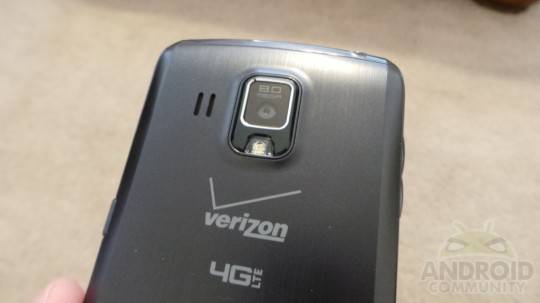 While it certainly isn’t a Galaxy S III, it comes pretty close in terms of hardware, look, and even the plastic feel. Give us this device 4-6 months ago for the same $99 price point and we’d be happy, but now it might just be a bit too late to the game. Overall the hardware feels quite nice and durable, the OS is pretty smooth, and once we spend more time with the handset we’ll deliver our thoughts in a full review.

Stay tuned and let us know if you have any questions on the Perception by dropping us a comment below.