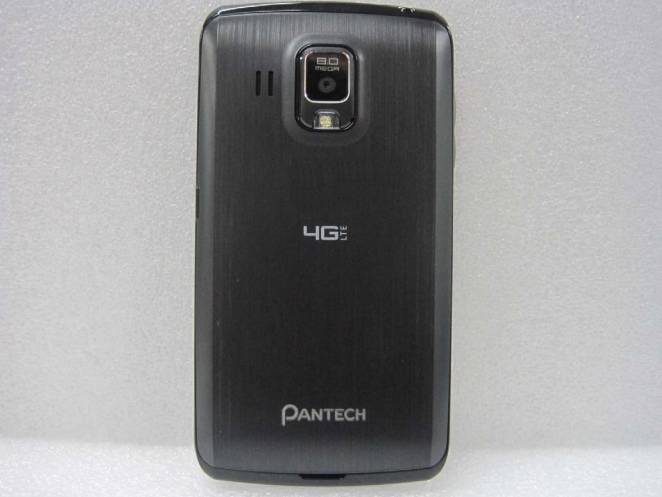 Details on the Pantech Perception leaked back in early January. That leak came in render form and left no real doubt as to where the handset was headed considering the Verizon logo was sitting centered on the top of the device. This latest image of the Perception does not have a Verizon logo, however that is still where it is believed to be heading. The FCC filing for the Perception has recently been discovered and this time around we are getting to see the handset from just about every angle.

The filing includes an image of the front and back as well as the top, bottom, left and right sides. Truth be told, while we are not expecting the specs to be super high-end, based on these images — the Pantech Perception appears to have decent looks. The images show the Pantech logo sitting centered on the bottom of the front along with features to include a front-facing camera, 8 megapixel rear-facing camera with flash and 4G LTE connectivity. 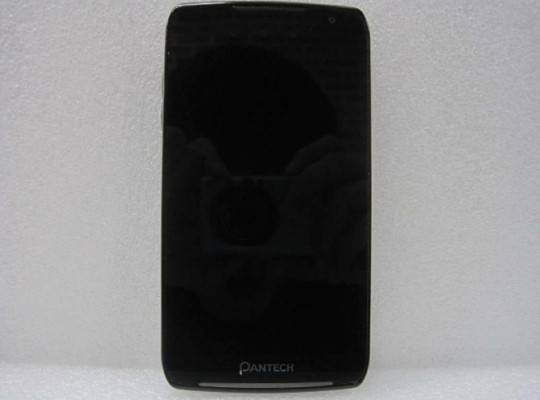 The image of the back also shows the speaker which is sitting just to the side of the camera. Otherwise, the headphone jack and charging port is on the top with the microphone on the bottom. The left hand side has the volume rocker and the right hand side has the power button. All said and done, nothing all that shocking.