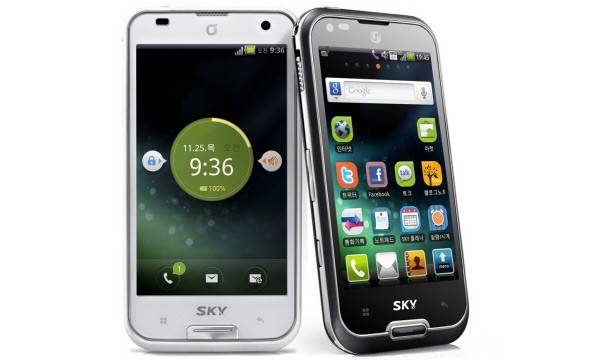 Pantech has just announced a new mobile device, the Vega Xpress. This is going to be one ultra-powerful and fast smartphone. How fast? Well, for starters, it will ship with DDR2 RAM, yes, the same chips that go into laptop and desktop computers.

The amount of RAM these phones will be sporting is currently unspecified, but we can expect any amount to be very fast. They are claiming that the new Vega Xpress will double 3D graphics performance relative to its previous best, all while maintaining 2-3x more power efficiency. 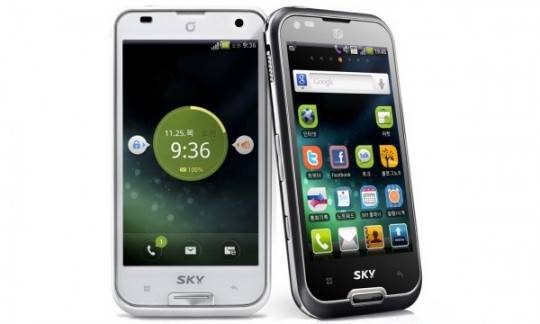 The phone will ship with Android 2.2 and feature a 5 megapixel autofocus camera, WiFi, 4-inch (800×480) screen, and 1500mAh battery. Expect a launch in the coming weeks in Korea, but there has been no word yet on if it will come to other countries.