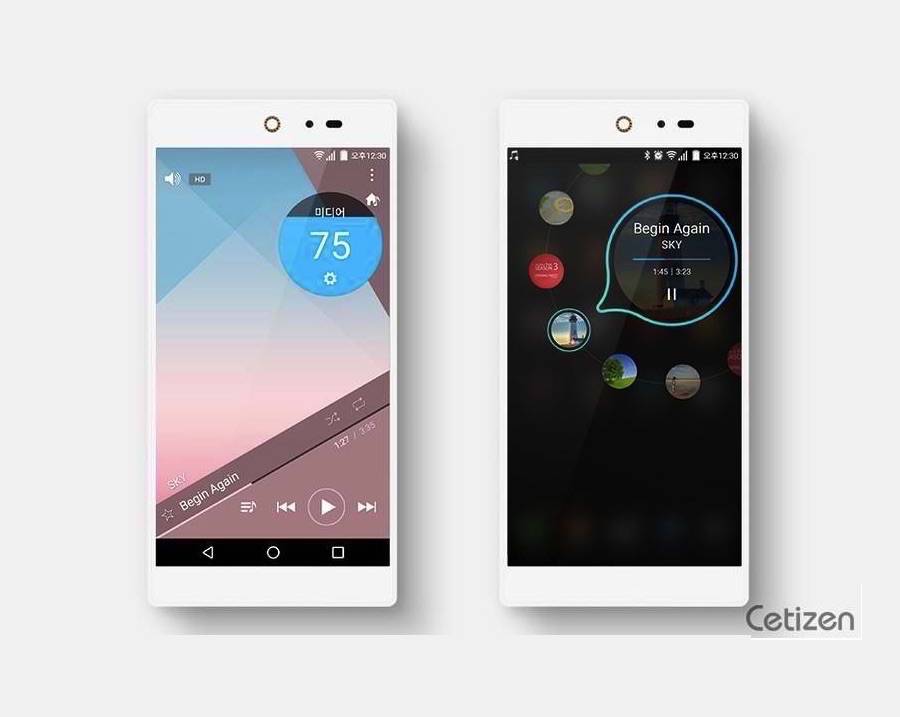 In case you’ve forgotten, Pantech is back in business. The OEM has been resting for almost two years but now it’s ready with a new phone called Sky IM-100. This device is another entry into the budget phone category, hoping it will help bring in sales after being bankrupt. You may have missed it but the company has seen some tough times because the affordable phone market is really getting crowded. With LG, Samsung, and numerous Chinese brands getting busy left and right, Pantech is about to face more rivals and competitors than ever before.

That’s the reality of mobile business but we’re certain Pantech has already thought about that. It’s returning after a 2-year break with much regret but now with better focus. President Moon Ji-wook said, “We needed an overhaul and now we will focus on providing products that satisfy the customers, not ourselves.”

We’re not sure if Pantech will regain its popularity but we know it won’t hit the same numbers as Samsung, LG, Apple, or Xiaomi and Huawei did in China. The company is certainly trying to get back in the game despite a bad year. As one way of corporate restructuring, Pantech was acquired by Solid Consortium after firing about half of the employees.

Pantech’s homecoming is bittersweet. We hope to know soon when exactly and for how much will SK Telecom, KT, and LG Plus will offer the Sky IM-100. Price is around $389 (449,000 won). The brand will be selling 300,000 units but only 20,000 units will be distributed at launch. Pantech may have to watch the its marketing strategy first and see if the new Sky phone will be a success as the company opened more service centers for repairs and after-sales support.