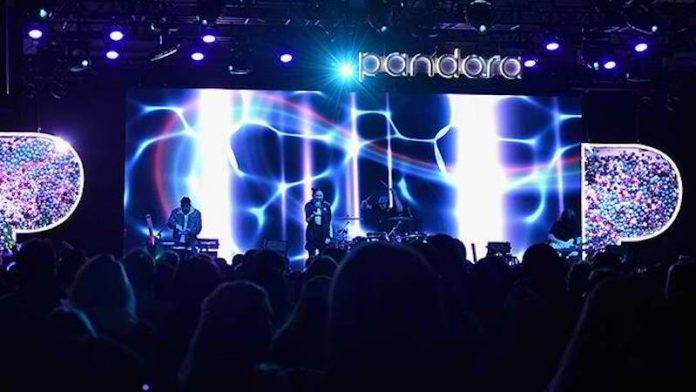 When Pandora purchased Rdio, a small but well-liked streaming service, people were speculating that the former will finally enter the on-demand music streaming market. It had been a staple for the radio streaming crowd, but it seemed like it wanted to play with the big boys like Spotify, Apple Music, Google Play Music, etc. Now they have confirmed that they are indeed entering that territory with the announcement of Pandora Premium, set to make its debut early next year.

It is basically an “all-you-can-eat” musical buffet streaming service that is somewhere in between the on-demand that people are used to and the radio playlist system that Pandora is famous for. Its Music Genome, which has one billion data points a day, is largely responsible for crafting and creating these recommended tunes and playlists. If you’ve been listening to Pandora for years, then it can give you the best musical suggestions since it knows you that well.

When you search for music, it will of course give you specific albums and artists and mixed in with them are playlist suggestions that will supposedly differ between users. If you activate the AutoPlay feature, the end of the song will then bring you suggested tunes based on what you last played. And yes, it is ad-free and has offline listening, just like its mid-tier subscription Plus, launched earlier this year.

The only question now would be, is there still room for Pandora Premium in the already over-crowded music streaming industry? It has the same price point as most of them at $9.99, so it’s really a matter of preference and which algorithm you trust more. And if you’ve been a long-time listener of Pandora, then you probably appreciate that the music service knows you well enough.