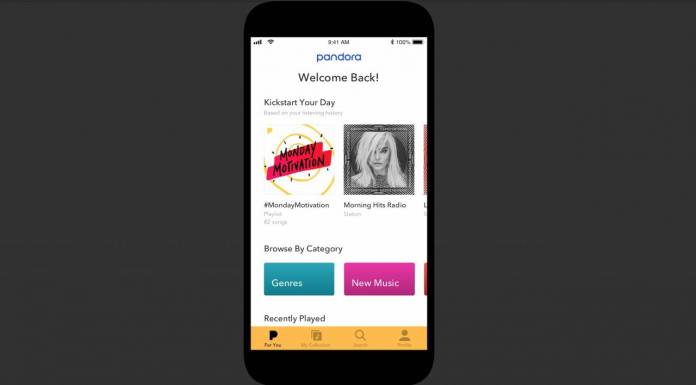 To celebrate Latinx Heritage Month, Pandora released a new station called El Detour that highlighted Latin American artists “who are redefining Latin music today”. The even better news is that Spanish-speaking Pandora users will now be able to use their language when using the music streaming service on their Google Home or Nest or Amazon Alexa devices as they bring support to the Spanish language. This means you can ask Pandora to play music in the language that is more natural or more comfortable for you.

If you have a Google Assistant-enabled smart device and you live in the U.S., you’ll now be able to say “Hey Google, toca El Detour en Pandora” and your Google Home or Nest device should be able to follow your order. You can also use this to play any of the music on Pandora that you want to listen to. Of course Google Assistant has support already for Spanish but this one is specific to the Pandora app.

As for Alexa users in the U.S., you can also do the same by saying “Alexa, toca El Pulso en Pandora” or any commands using the Spanish language to be able to listen to whatever you want on the app. Amazon Echo devices or other smart speakers that have Alexa built-in will be able to use this new feature. You just have to go to your Alexa mobile app and select “Espanol (Estados Unidos)” in the language setting.

Amazon just recently brought multi-lingual modes for Alexa devices so you can easily switch between English and Spanish when using any of the Echo speakers and smart displays. This may or may not affect the Pandora app on your device, so go ahead and explore it if it’s just Spanish support or if it will let you multi-lingual as well.

Pandora says the Spanish language support is now available for smart speaker users in the U.S. There’s no news if it will eventually expand to other countries as well so we’ll keep you posted.