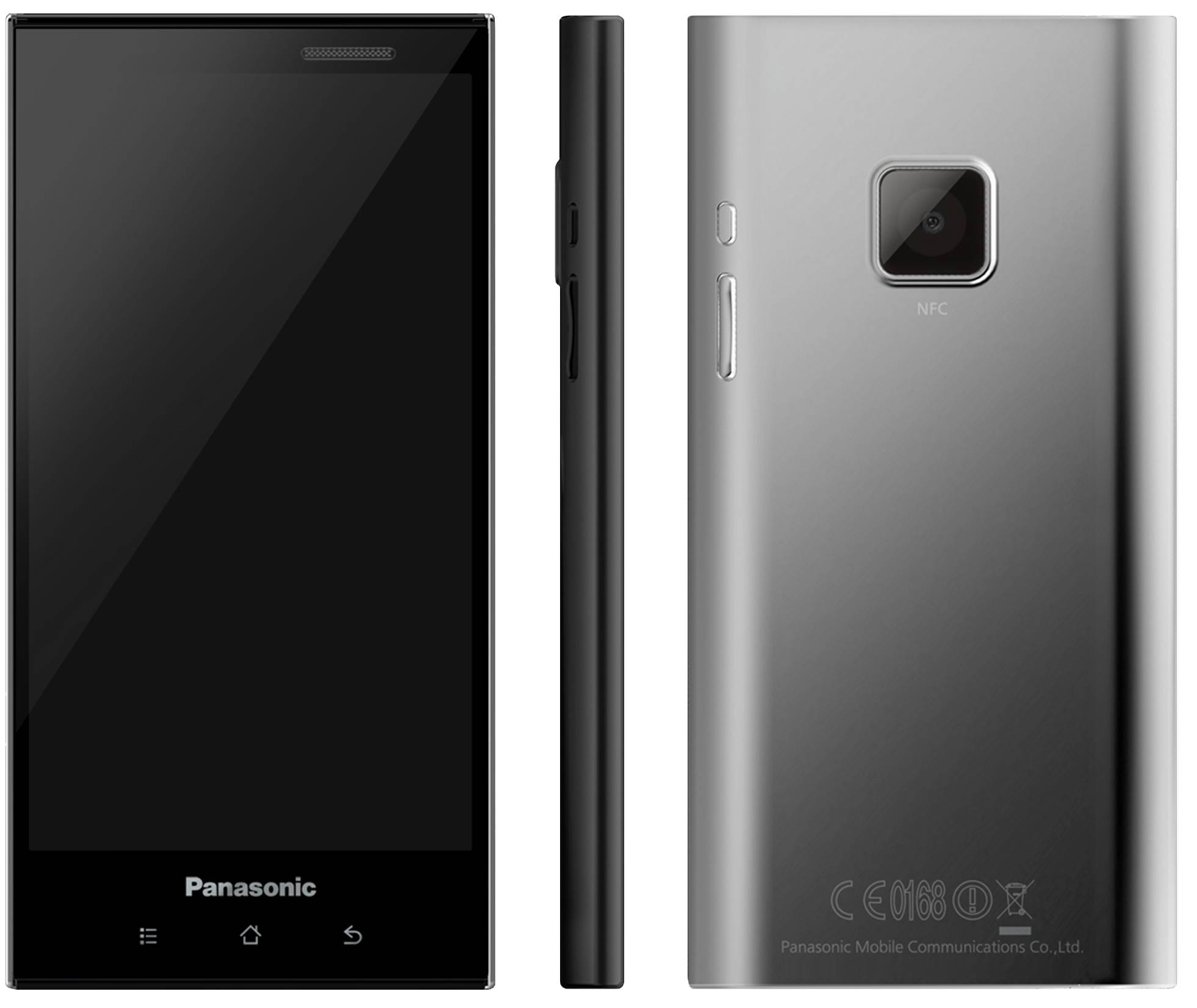 Ready for a new entry in the manufacturer wars, Europe? Electronics giant Panasonic just announced that they’d be bringing their Eluga smartphone to the Eurozone sometime in 2012, making it the company’s first high-end Android phone to debut outside of Japan. They’re playing it close to the chest when it comes to specifications, but we do know the phone will be semi-ruggedized, and features a qHD display and NFC capability. Like some of Samsung’s late tablets, it’ll work as a remote control for Panasonic’s TV line.

Panasonic wasn’t even ready to divulge which version of Android the Eluga is running – though given the presence of a capacitive Menu button, our money’s on Gingerbread. If the final hardware looks anything like the spiffy renders, that screen is at least 4.3 inches. The design is sleek, if a little bland – an OLED display allows for tiny a tiny side bezel, and the front fascia’s sharp angles contrast nicely with the beveled sides going towards the back. Panasonic assures us that  it’s a slim, light phone, weighing in at 103 grams (3.6 ounces), and is resistant to water and dust.

Wit hardware and software info in short supply, pricing and availability is a mystery, beyond the fact that the phone is headed to Europe. With Mobile World Congress 2012 kicking off in exactly one week, it’s just about certain thet we’ll be seeing this baby in attendance. For now feast your eyes upon the gallery below for some Eluga renders, which may or may not be the final design of the phone.