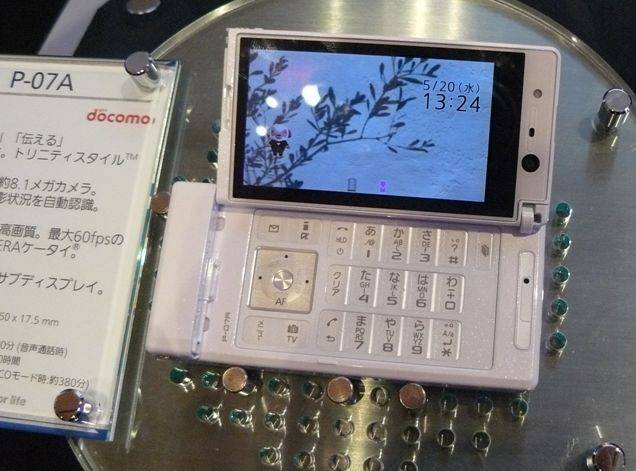 Panasonic are the latest cellphone manufacturer considering throwing their hat into the Android ring, and unlike the majority of the company’s phones their primary target market will be overseas rather than Japan.  Speaking at a press conference this week, Panasonic Mobile’s Keisuke Ishii – director of the mobile terminal business unit – confirmed that the company was “seriously considering” developing an Android device for launch in 2010.

According to Ishii, Panasonic believe the global smartphone market for open-source devices will reach 100 million units in just three years.  That market includes Android and other competing open platforms.

However Ishii would not be drawn on when the Panasonic Android handsets would specifically launch, nor on details about the company’s overseas business plans.  Here at Android Community we’re hoping that they bring over some of the high-end functionality currently enjoyed by NTT DoCoMo users in Japan, such as in the recently-announced P-07A shown above.