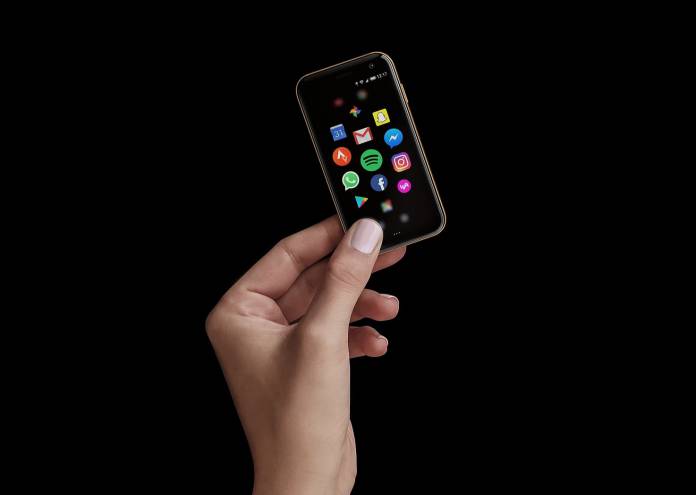 If you’re trying to wean yourself away from looking at your phone too much, Palm believes that they have the perfect product for you (yes, that Palm). They released a new device late last year, a small phone that was intended as a companion piece to your actual phone in case you want to stop being too dependent on the latter but still can’t go totally tech-free. Now they have updated the device and you will be able to use it as a stand-alone device in case you feel like using a smaller phone sometimes.

When it was initially launched late last year, the Palm device shared the same number as your main phone. This way, you would still get your incoming and outgoing calls on either device but since it has a much smaller screen and more basic functions, you won’t be as obsessed with your screen as you do with the latter. It was a pretty novel idea but we’re not sure if it really clicked with consumers. Probably not, since now they’re offering the Palm phone as a stand-alone device.

You can still make it a companion device if you want to, but now you can also make it your main one if you want to. It will have its own number and data plan if you choose the latter. But you have to remember that it has a 3.3-inch display which is around the size of a credit card. If that size is appealing to you, then you’ll be happy to know that it may look like a toy, but it is a full Android phone.

It is powered by an MSM8940 octa-core processor and has 3GB RAM. It even has a 12MP main camera and an 8MP front-facing one. It is IP68 certified (water and dust proof) and an 800mAh non-removable battery, giving you up to 7.5 hours of usage time. You have access to the Google Play Store of course and it supports Google Assistant. A software update improves the camera (including HDR performance, color balance, low-light shots) and battery life.

If you want to buy the Palm phone on its own, it is available for $199.99 until the end of April if you sign up for a 24-month contract with Verizon. It will revert to $349.99 by next month but you can also get it on a monthly payment plan. They’re also offering a 50% off sale on all Palm accessories until April 18. 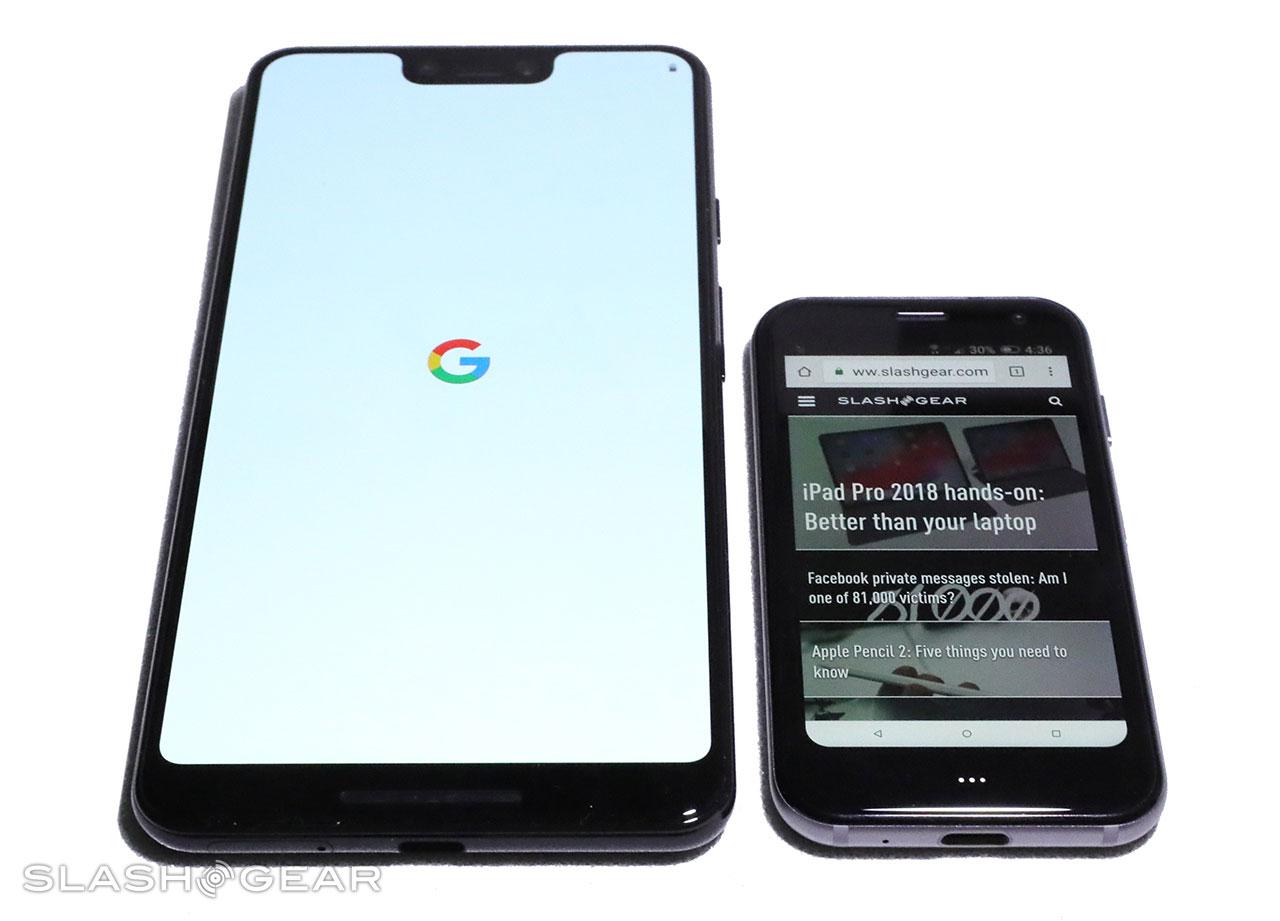