We’ve forgotten about Palm but it is one brand we should remember and hold dear in our hearts. It is one of the pioneers in the smartphone game, having launched those PDAs and Palm Pilots. Without those devices, we wouldn’t have the smartphones we know and love today. It appears Palm is getting back in the game after years of being handled around from HP to TCL. Earlier this year, we told you Verizon and TCL would be releasing a new Android-powered Palm smartphone and it seems it’s happening soon.

A new phone is believed to be in the works and the image above is just one proof. This could be the first Palm Android phone to roll out since the Palm Pre 3. That one launched in 2011. It’s been a long time so we’re excited to see what TCL has in store for old Palm fans.

TCL was the one responsible for bringing back BlackBerry and now it’s time for it to give Palm a new lease in life. Details are scarce but the phone is known this early as “Pepito”. It could be just a codename but we can confirm Verizon will release the phone. 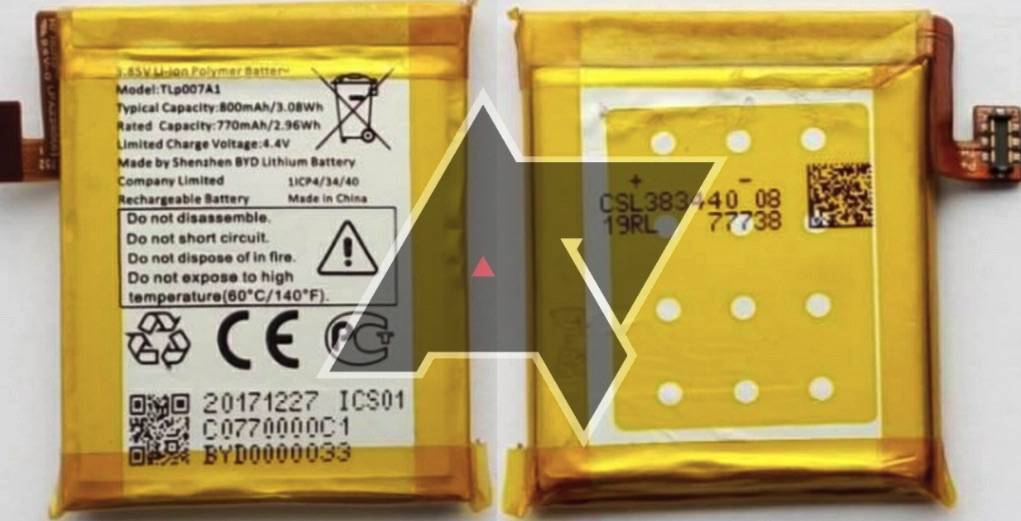 The Palm Pepito Android phone is said to come equipped with a small 3.3-inch LCD screen, 720p resolution, Snostalgian 435 processor, 3GB RAM, 32GB storage, and an 800mAh battery. A headphone jack is absent so that’s nothing much to be excited about but the Palm name brings a sense of notalgia.

The next-gen Palm phone will run Android 8.1 Oreo out of the box. You can choose from either the gold or titanium version.