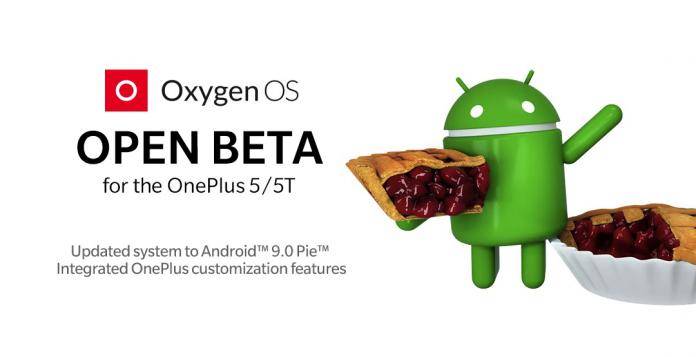 OnePlus has recently released Open Beta for both the OnePlus 5 and the OnePlus 5T phones. The two versions are different, Beta 22 and Beta 20, but they boast the same new features and enhancements on the system, communication, Do Not Disturb mode, Parallel Apps, and Weather. OxygenOS updates the device system straight to Android 9.0 Pie which means a brand new UI, navigation gestures for the OnePlus 5T, background app process handling optimization, and Android security patch to 2018.11.

The Open Beta update delivers a new Do Not Disturb mode with adjustable settings. The UI has been optimized for calling and speed dial. There are also some noticeable UI improvements for emergency rescue, as well as, integrated OnePlus customization features.

The Weather app has received significant changes. They include the ability to switch dynamically to a current location and displaying of more suggestions search function is used.

A couple of issues have been fixed as well. There is one that prevented the app from being refreshed when the location is changed. And then another one that’s causing users not finding some locations.

OxygenOS update also allows a phone owner to assign a specific SIM for a contact or group even when using dual SIM. For Parallel Apps, more apps are supported including OLA, Uber, IMO, Telegram, or Discord.