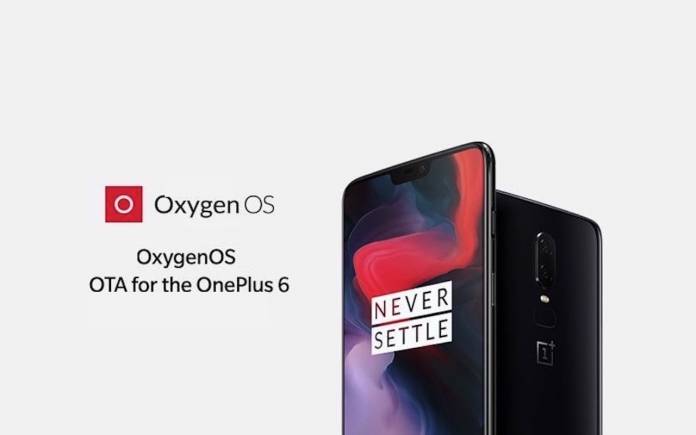 Kudos to OnePlus developers for really not settling. The brand certainly lives up to its ‘Never Settle’ motto. It releases updates regularly for its several smartphones that there is no excuse why your OnePlus phone won’t be updated. It’s been working on different versions of OxygenOS for the OnePlus devices. The last one we reported was the OxygenOS 9.0.6 update for the OnePlus 5 and 5T. The new OnePlus 7 Pro also received OxygenOS 9.5.7. Even the old OnePlus 3 and OnePlus 3T got the Android Pie-based OxygenOS 9.0.2 last month.

The OnePlus 6 and OnePlus 6T are getting the latest build: Open Beta 21 and Open Beta 13, respectively. The two are almost similar to expect the main changes and features to be available on both devices. This means the two will general stability improvements and bug fixes.

A new Screen Recorder has been added, as well as, new FPS (frames per second) option. This feature allows the consumer to take advantage of more control over different recording effects. For the Weather features, you may notice an enhanced scrolling experience, especially when switching between several pages.

The Weather app can still be used even when the GPS location access is disabled. Expect an optimized user experience when using the app. You can also start rearranging the weather cards for cities. You can also delete them if you want by simply tapping and holding the cards.

The usual Phone feature has also been improved with a better experience. You may notice changes when searching for contacts and better animation effects when switching between pages. Quick Responses can be edited easily now, thanks to a few optimizations.

These two builds are only beta. They’re not stable so don’t be surprised if there are still bugs and problems. The OnePlus team wants you to share your findings and feedback. As we would always say, install at your risk.