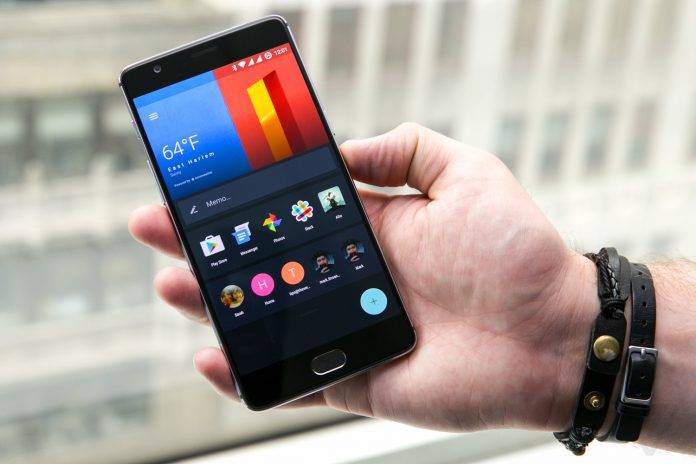 It’s been a while since we got a fresh new look on OxygenOS. If you don’t know what OxygenOS is, it is the wonderfully better-than-stock-but-near-stock Android fork that is uniquely OnePlus. There’s a longer story of what happened before that, but we won’t bore you with the details. Right now, thebig news is that if you are on OnePlus’s Open Beta stream for the OnePlus 3 and OnePlus 3T, the new update should freshen up the look of your user interface.

If you own the OnePlus 3 or OnePlus 3T and (and have taken part in the Open Beta program) you should be receiving an update to Open Beta 19 or 10 respectively, depending on which handset you own. The highlight feature is the OnePlus Launcher v2.1, with various customization settings such as changing how many columns on your home screens and changing the icon size for all of your apps. This is something even the OnePlus 5 does not have readily. 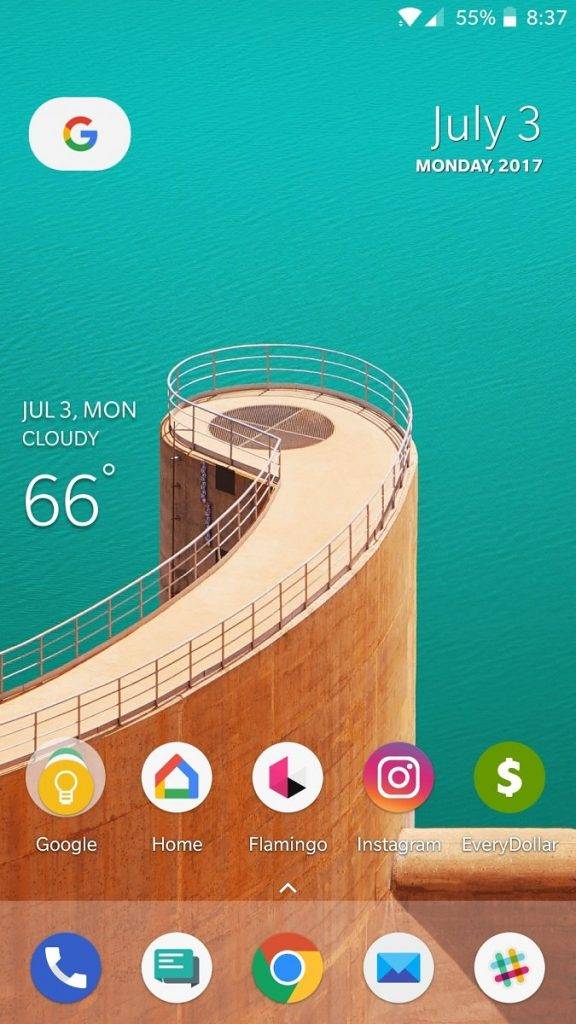 There is now support for dynamic app icons, but only the Google Calendar and OnePlus’s stock Weather app are supported for this feature for now. The new update also brings a new OnePlus widget that shows the current date, weather conditions, and temperature. Add to that a new UI for the Clock app, new animations for incoming calls, and you’ll find that your OnePlus device is actually now as fresh at it has been in a long time. 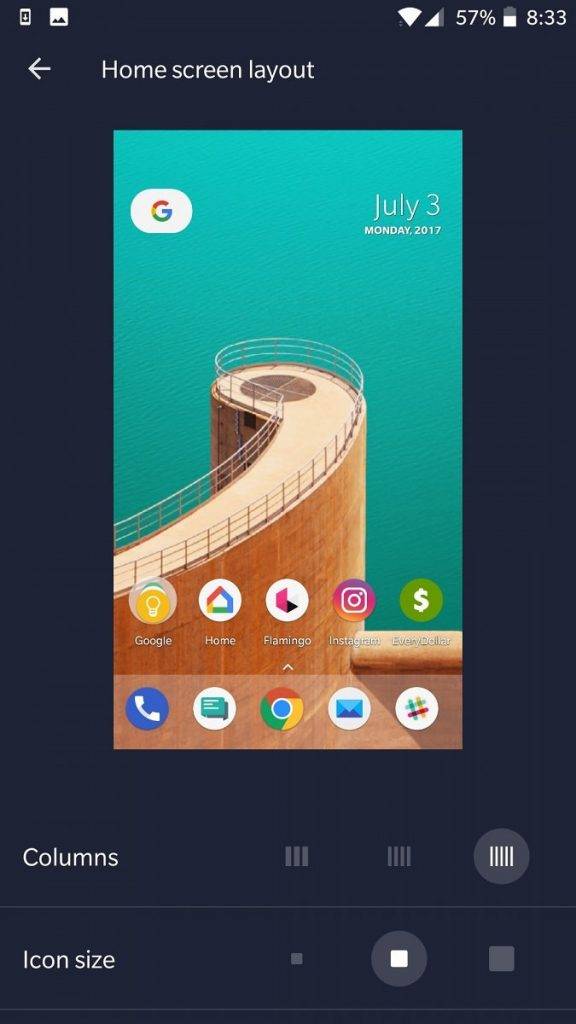 Check out the full changelog here, and tell us what you think about the update if you’ve already downloaded it. The download is a little over 100MB, so we still recommend you updating via a good WiFi connection.