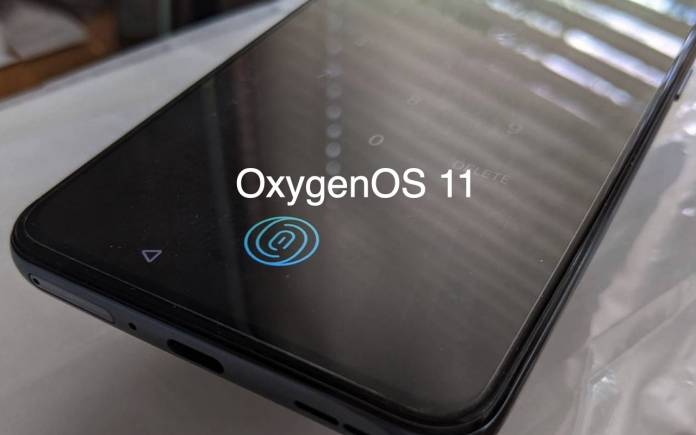 The OnePlus Nord has a number of follow-up variants but OnePlus never settles so it’s updating the first-gen with new features and enhancements. The mid-ranger is ready to receive OxygenOS 11 which is based on Android 11 OS. The Chinese OEM has been rolling out the OxygenOS 11 for a number of OnePlus phones in recent months. It’s been available for the OnePlus 7, OnePlus 7 Pro, OnePlus 8T, and the other OnePlus 8 Series phones. It will be ready soon for more older OnePlus phones.

The OxygenOS 11 based on Android 11 is rolling out for the OnePlus Nord. The changelog mentions a number of improvements to the System, Ambient Display, Gallery, Shelf, and Dark Mode. The system is being upgraded to Android 11 and it brings a brand new design with several optimizations of details. Some third-party app stabilizations have been optimized as well for a better and more comfortable experience.

The phone’s Ambient Display feature now comes with an Insight clock style. It was developed together with the Parsons School of Design. The idea is the clock will change according to phone usage data. (Settings> Customization> Clock on ambient display). The OxygenOS also adds the Canvas always-on display. (Settings> Customization> Wallpaper> Canvas)

The OnePlus’ Gallery also gets a Story feature. It can make weekly stories automatically by using your photos and videos. The Shelf has a new look plus a weather widget with smarter animation effect. The Dark Mode receives a shortcut key (pull down the quick setting). It now allows automatically turn on feature and customize time range.

The update should be available over-the-air. Expect to receive a notification anytime soon on your OnePlus Nord. 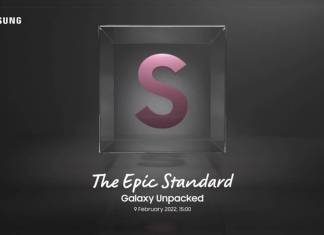