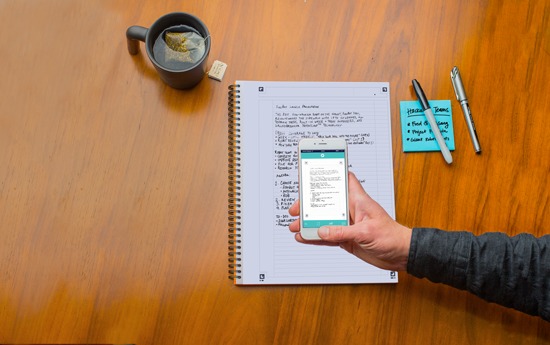 The past couple of years have seen the trend (or maybe not a trend) of merging both actual, physical handwriting with the digital format. Oxford is one of those paper and notebook brands that are still very much popular, particularly in Europe, but they also wanted to adapt to the ever-evolving digital times, and so they had the Scribzee app to bridge that. Now they are integrating the app with probably the most popular digital note-taking app, Evernote.

If you’re not familiar with what Scribzee does, it basically turns the notes you write on the specially marked pages of an Oxford notebook into a digital file. Using your smartphone’s camera, it acts like a flatbed scanner and turns your handwritten notes into high quality, digital images and then stores it into the Oxford cloud and you can access it from various devices. But since Evernote is considered the leader when it comes to digital note-taking, they are integrating Scribzee into it. 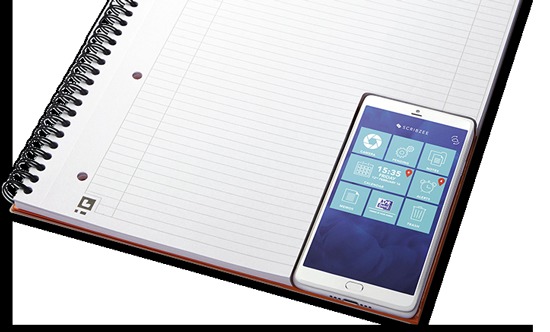 If you have Evernote on your mobile device, you can download Scribzee as well and then connect the two apps. On your Scribzee, go to the app settings so you can connect it to Evernote. All the notes that you capture now from your Oxford notebooks will be automatically saved to Evernote. This means you can access it wherever you have the app and easily search through them. 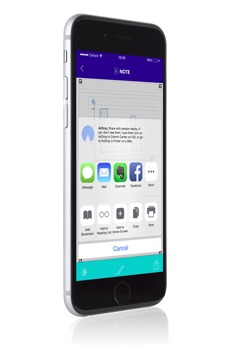 Remember that Scribzee captures notes from the specially marked Oxford notebooks. You would still have to download both or either apps from the Google Play Store.