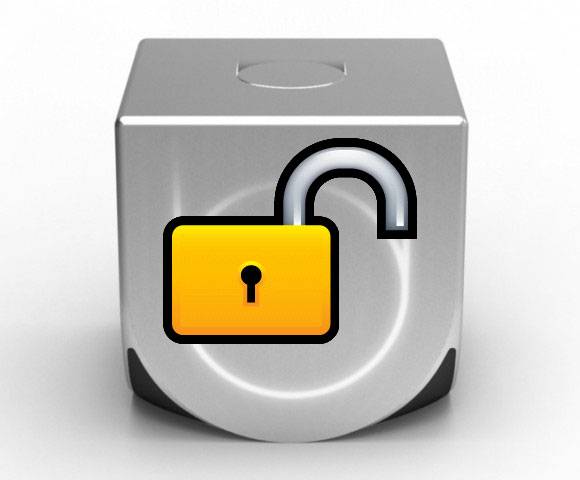 The OUYA team has a lot of promises to fulfill once they actually deliver the console, one of the big ones being the promise that OUYA will be the first completely open console. Previously, OUYA developers were given the option of receiving a rooted console (when it eventually releases, that is), but the OUYA team has just sent out an update saying they’ll be providing instructions for rooting to everyone. This means that consumers will be able to root their machines at their leisure, with OUYA also offering “builds and instructions” to get consoles back to their “unrooted” factory settings.

That’s pretty big news, because even though Android is all about the open source community, we don’t often see manufacturers offering the tools required for rooting or pre-rooted devices like OUYA plans to do. Rooting the console, of course, means that OUYA users will have access to all of the Android software on the machine, allowing for the first truly open console, just as OUYA promises on its Kickstarter page.

The fact that OUYA will be an open platform comes with some controversy, however. Some are concerned that making OUYA open will allow for rampant piracy, and indeed, developers of apps and games frequently report higher piracy rates for Android than for other platforms. It’s unclear how OUYA will combat this, and we’re left wondering if some developers will be dissuaded from developing for OUYA knowing that the company is delivering rooting instructions to consumers. Despite the mystery surrounding OUYA’s future as an open console, one thing is for sure: OUYA’s continuing development just got a whole lot more interesting. Stay tuned.