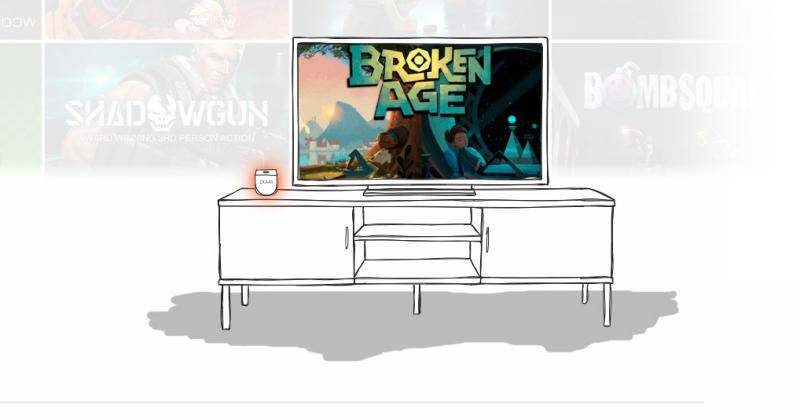 Buying Android games, even in exclusive stores like OUYA‘s isn’t exactly difficult, but OUYA wants to make it even easier, and in effect draw in more users of its hardware. The startup is now testing what it calls All-Access Pass, which will give you access to almost everything in its catalog for a relatively measly annual fee.

Getting into the program is simple, as long as you reside in one of the supported markets. Simply cough up $59.99 and you will get a digital code which you can redeem inside the OUYA interface. Once that’s done, you will have access to over 800 games for 12 full months, which is over $2,000 in value, at least according to OUYA. This includes titles available on Google Play Store as well as those exclusive to the Android gaming console, like Broken Age.

All-Access Pass is not a total free pass, however. Games that are covered will show up with $0 price tags in the store. The pass covers anything below $30, including game unlocks and level add-ons. However, it does not cover in-game purchases that simply give you a boost, like extra lives or new powers. Also, you are subject to OUYA’s better judgment and it has the right to revoke your pass if it feels/thinks/judges you are gaming the system. The pass is also non-refundable, so once you’re in, you’re in for good. That is, unless they kick you out. And you can’t claim a refund for that either. Rest assured that you won’t get automatically re-billed once the 12 months is over.

The system is definitely an interesting experiment, though one will wonder if there will be other restrictions to follow. After all, $60 per year is quite cheap and OUYA isn’t exactly making oodles from its consoles. And it is indeed an experiment, as OUYA is still testing the waters, its powers, and gamers’ interest in this new program. This testing stage is offered for a limited time only and OUYA isn’t saying when it will close the doors. So if you have an OUYA and haven’t filled up your catalog yet, you might want to consider this offer while it’s still hot.