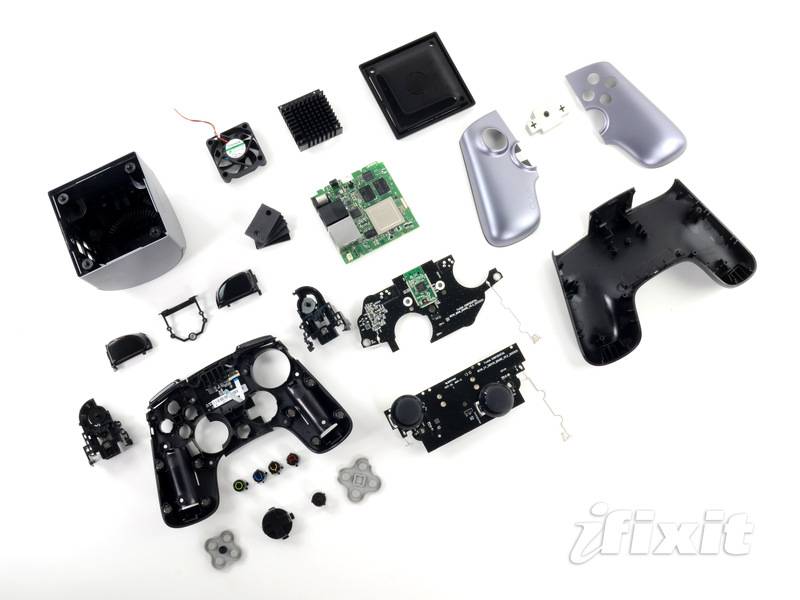 The OUYA game console has been pretty popular lately, and with the device shipping to thousands of buyers over the next month or so we’ll only be hearing more. While reviews have been mixed, the potential for the Android-powered game console are quite high. Today the folks from iFixit are back with another teardown. Showing us the insides of the OUYA.

Now for those lucky few who got the special edition developer kit, the OUYA came in see-through plastic so you’ve probably seen the insides plenty. However, iFixIt takes it up a notch and tears the entire thing apart piece by piece and tells us what everything does. It’s always fun, and this teardown shows just how easy it is to break into the OUYA.

In their piece-by-piece deconstruction of the OUYA console, and the controller, they came away surprisingly happy and gave the device a great score. OUYA received a 9 out of 10 (10 being the best) for repairability. Stating that everything was extremely easy to access, modular, and the use of standard phillips and hex screwdrivers made things dead simple. 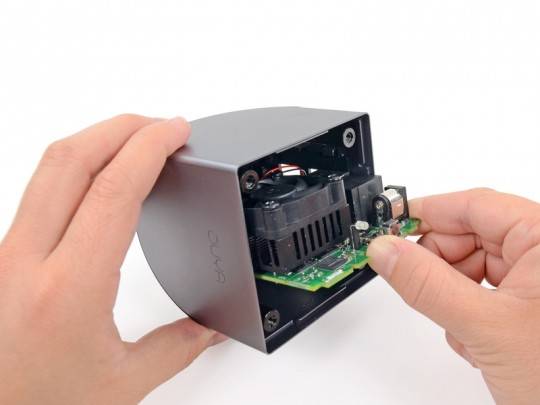 Powering everything under the hood is that NVIDIA Tegra 3 quad-core processor, and we got a very good close up look at the die here. The teardown does reveal the heat sink was soldered in place. So replacing the thermal pad (or paste) and doing any crazy mods could cause an issue. That aside everything is extremely modular and the creators stuck to their word about making this device easy to modify. Now if we could just toss a Tegra 4 inside, then we’d be happy.

Interestingly enough, they found 5 metal plates in the bottom to keep the square console weighted down and balanced, which was odd but makes complete sense. If you wanna know more hit the link below.