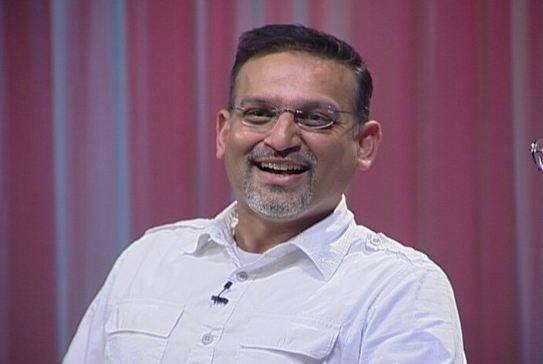 With over $5 million pledged and still 21 days to go before its Kickstarter campaign wraps up, OUYA is in a pretty good spot. Some remain unconvinced that OUYA will be able to pull off an Android-based console, but today, the team revealed what they’re calling a “secret weapon.” Muffi Ghadiali has been working behind-the-scenes on OUYA as the person in charge of the development of the product’s hardware and software, and today the OUYA team announced his involvement in the project for the first time. Some of you may know Ghadiali from his stint at Amazon’s Lab126, where he worked on developing hardware and software for the Kindle line of products. Now, he’s all OUYA’s and he’s got a plan to take this project from mere Kickstarter campaign to smashing success.

In an update posted on OUYA’s Kickstarter page, Ghadiali spent some time talking about his past work experience and what he’s doing right now to make OUYA a reality. He says he’s built consumer technology products for the past 15 years, with a focus on hardware and software, and that all this time he’s been building a path for the OUYA team to follow as they attempt to bring the console to market.

As for what he’s currently doing, he says that one of the top priorities right now is getting the OUYA SDK in the hands of eager developers. At first, it sounds like this SDK will just be a slightly modified version of the already-existing Android SDK, and that the plan is to add to it as time goes on. He also states that he’s been working very closely with NVIDIA lately, as the company has been helping him choose the right manufacturers for OUYA and showing him how to get the most out of the Tegra 3 chips OUYA will be featuring. Ghadiali claims that OUYA will be able to “support some intense games” as a result of working so closely with NVIDIA. Finally, after receiving a ton of questions from backers as to whether or not OUYA will include an Ethernet port, Ghadiali confirmed that the console will indeed feature one. 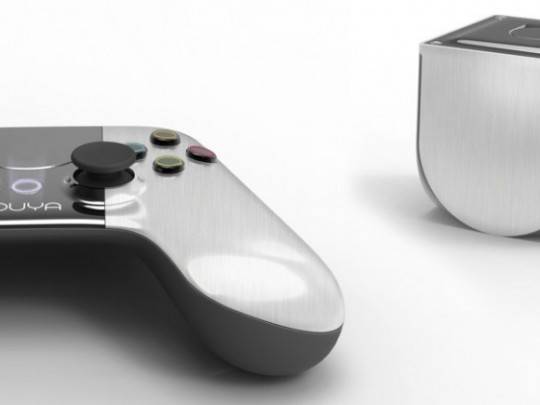 This has been a pretty big day for OUYA and its backers. Now that the console has a big name like Ghadiali’s attached to it, the sky’s the limit, and the announcement of his role in the project might do something to allay concerns that OUYA will only fall flat when its released. Of course, we won’t know the fate of OUYA until some time after the Kickstarter campaign comes to a close on August 9, so keep an ear to Android Community for more news about the little Android console that’s making some pretty big waves.