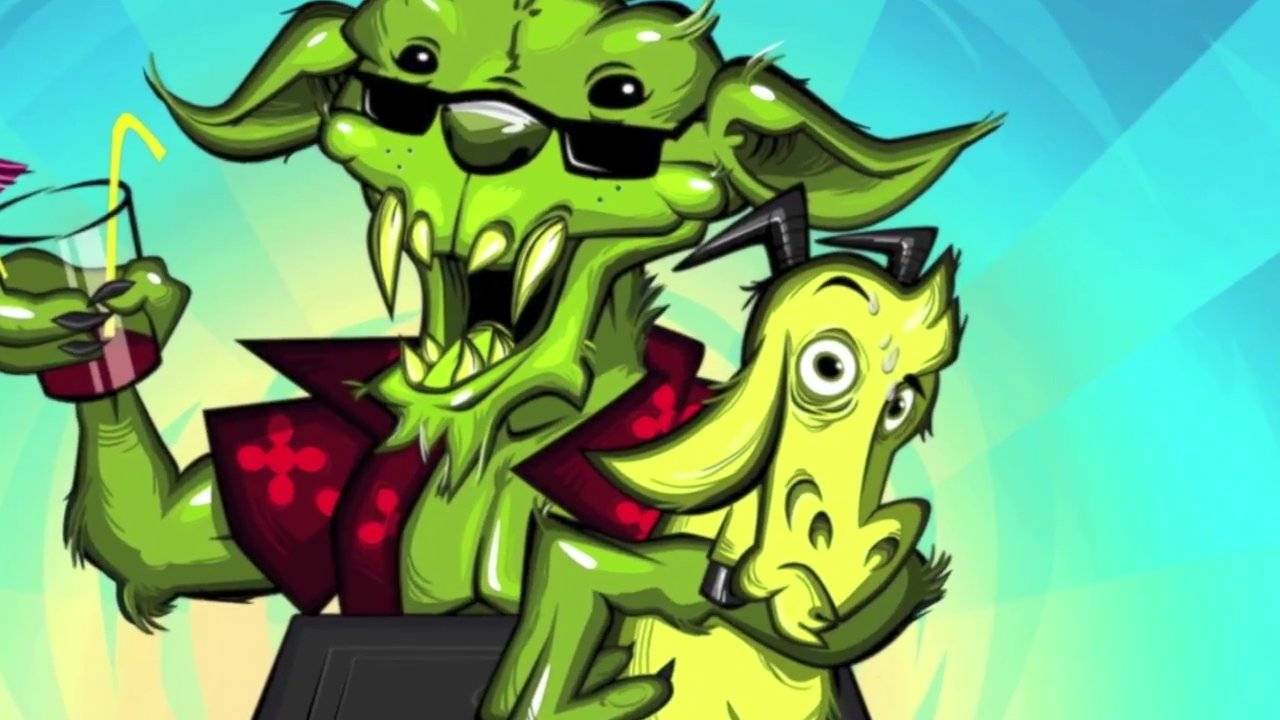 Following its tradition of naming major system updates after mythical creatures, the OUYA team has announced the release of “Chupacabra”. And just like previous updates, this one drags in quite a huge amount of new features and fixes, including support for audio passthrough in XBMC, redesigned PLAY, DISCOVER, and Details pages, as well as better support for game controllers and media remotes.

Although OUYA is a gaming console, like other boxes of its kind, it can also serve its life as a media center. However, it did not yet support the much coveted audio passthrough feature via XBMC. That all changes in this release and this new feature is one of the major highlights of Chupacabra. OUYA now gains audio passthrough support for AC3, DTS, and AAS formats. Those who wish to use this new feature should ensure that they are running not only the latest OUYA firmware but also the update XBMC app as well. 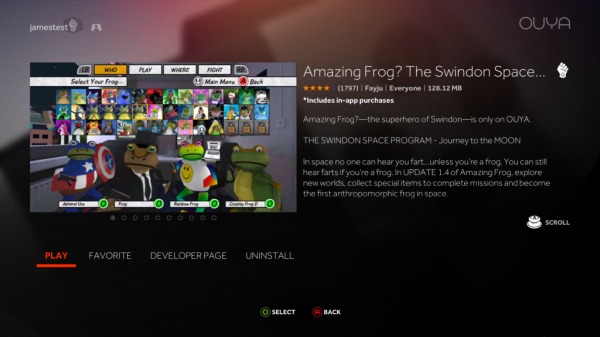 Moving on to the user interface, OUYA has introduced yet another set of changes to how it presents content on your big screen. Just because you have a lot screen space doesn’t mean you need to litter it with every single piece of information. To that end, the DETAILS page for each game has considerably reduced its information density and is now easier to read. But it also adds some new types of information via a Developers section, so that users can get to better know the makers of their favorite game as well as other games made by them, in case they become interested. 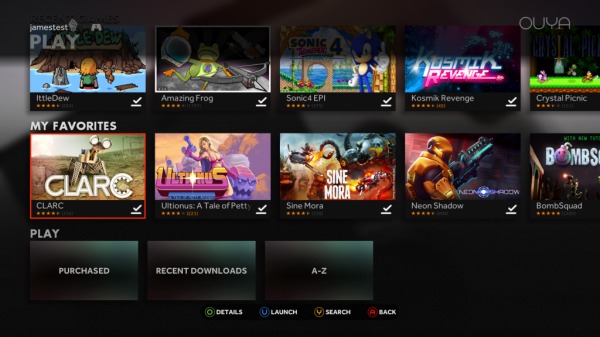 The PLAY page has also seen a slight redesign to make it easier to find the games that matter to you. A new Favorites row has been added just below the old Recent Games section and two new ways to view games, Purchased and Recent Downloads, as been added at the very bottom. OUYA now also has a download manager that lets you prioritize your download queue on the fly. The video below summarizes the update changelog and gives a look at the new features in moving pictures format.

The Chupacabra update isn’t just for end users either. Also included in this round is the new developer policy foreshadowed last month. Starting this update, game developers will be free to choose whether they want to sell their wares upfront or stick to the old system that let them give out free demos for gamers to try before buying. All in all, this latest OTA update has something in store for both developers and gamers alike that will hopefully take small console gaming, and ultimately Android gaming, up a notch.