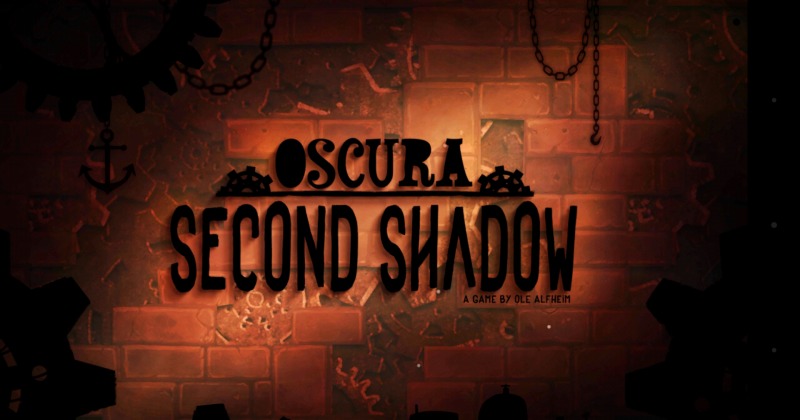 Ole Alfheim of Chocolate Liberation Front is taking another stab at its Webby-award nominated Oscura. In Second Shadow, you once again take control of the unwilling and rather ironic hero Oscura as he tries to recover the pieces of the shattered Aurora stone and restore light to the Driftlands.

Oscura is an ironic hero in the sense that this creature is trying to collect pieces of light while he himself is practically a creature of darkness. Or at least engulfed in shadows, much like the rest of the land. Driftlands is said to be a gothic land. Plunging it into darkness, then, sounds doubly horrifying, much like the creatures you will run into in this platformer game. “Platformer” would sometimes remind you games like Super Mario, and in this case that is definitely well warranted. The game is described as “Super Mario meets Tim Burton”. The funny thing is that there are immediately palpable nods to the Nintendo classic. Remember those pipes that would suck you into an underworld filled with treasure and deadly traps? You’ve got that here too, except you won’t have to guess which pipes have secret entrances.

Your quest is to guide the titular hero in search for the Aurora stone, the magical bright thingamajig that sits in a lighthouse and serves as the Driftlands’ sun. Because for some reason, some nefarious creature has stolen it but also managed to break it while running, or flying, away. Oscura, who again is a literally shadowy figure, only has his glowing hand as his weapon. But that weapon is fairly limited in purpose, as you can’t actually hit enemies with it. In fact, like in Super Mario, a single touch is enough to kill you. The glowing hand then, is used primarily to light up lamp posts that become your save games. You also collect shards of the Aurora stone, which fill up a gauge that you can use for a rather creative game mechanic.

Oscura Second Shadow has a tiny speck of Prince of Persia in it. With the shards of light, you can slow down, but not totally stop time. In doing so, you can avoid enemies, reach otherwise dangerous places, and claim those cogs and light shards. Be careful though, as activating this time manipulating power drains that gauge. In terms of game controls, Oscura is quite simplistic. You have buttons on one side for going forward or backward and on the opposite side a button for jumping and activating your time powers. All the rest of the game depends on your skill at avoiding enemies and traps and making use of movable parts of the environment, like huge rolling stones or crates, to your advantage.

Oscura Second Shadow is now available on Google Play Store and Amazon Appstore. To celebrate its debut, publisher Suprise Attack is putting it up for only $0.99 for a limited time only. There are no in-app purcahses so once you’ve bought the game, you’re completely free to go, or in this case, jump, as you please.

Thanks for the tip, James! 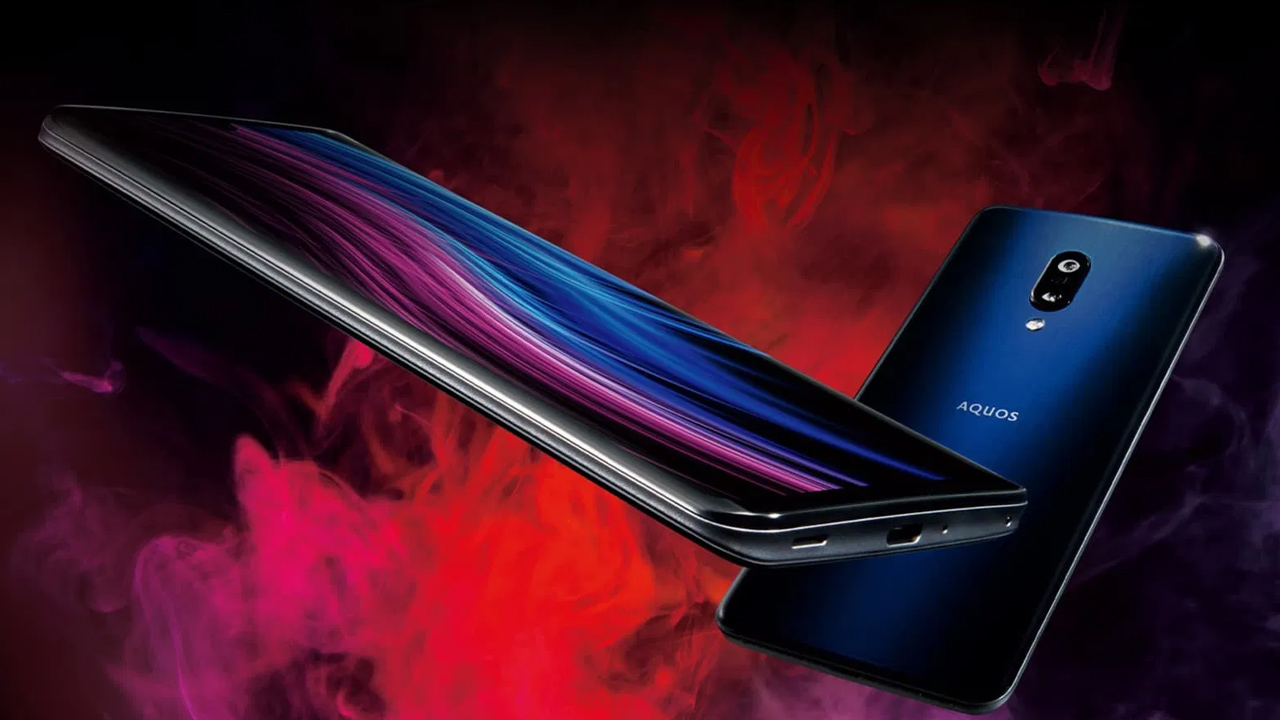 Bharat Bhushan - May 26, 2020
Marketing phones with gaming-centric features seem to be the latest trend in smartphone industry. Back in September 2019, Sharp Aquos Zero 2 smartphone touting...