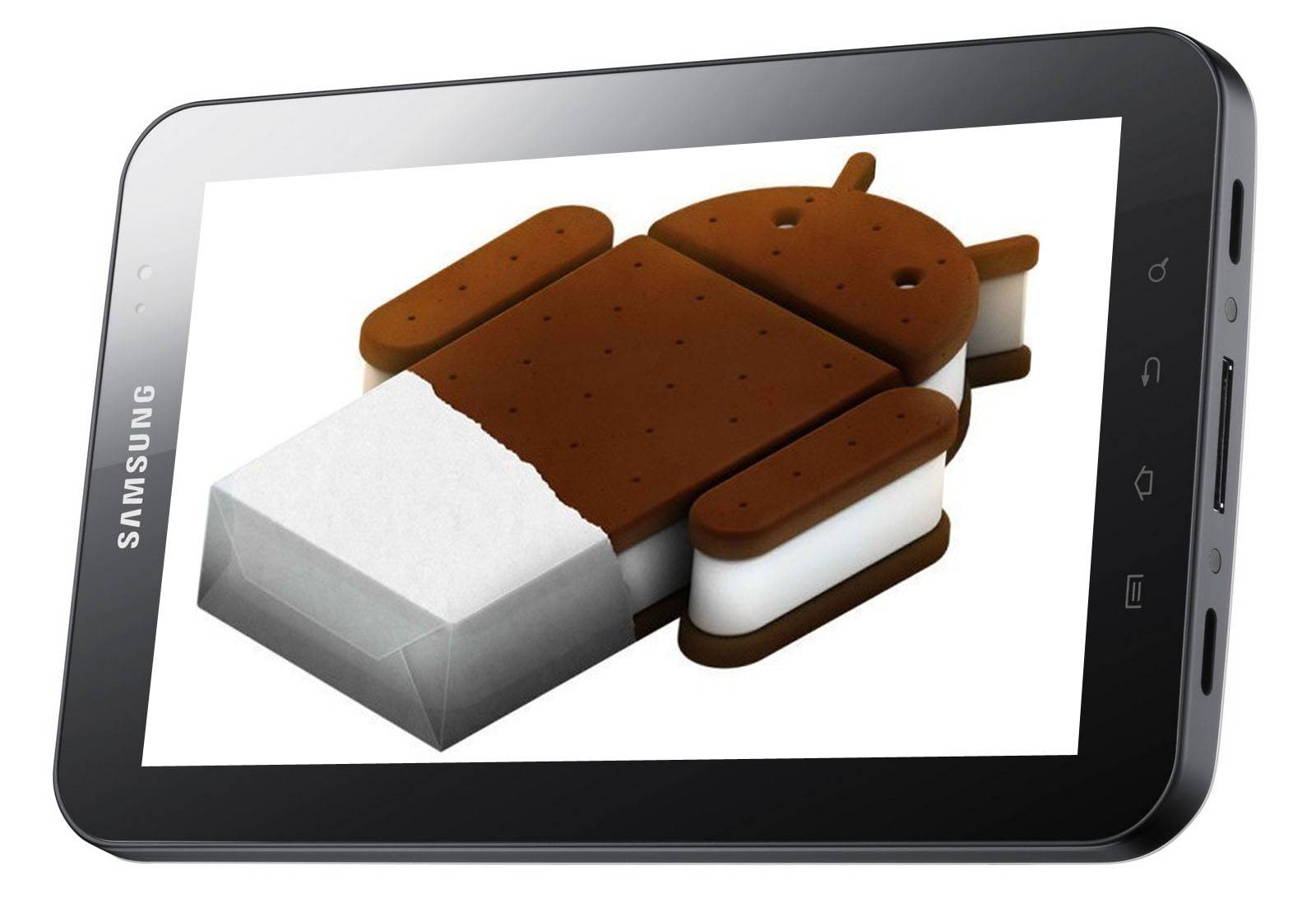 Custom ROMs upgrading older devices to a shiny new version of Ice Cream Sandwich are coming every day now, and while we aren’t giving every single one its own story, this one deserves its time in the spotlight. The original 7-inch Galaxy Tab, the first mainstream Android tablet, is finally getting the OS it so richly deserves. The ever-vigilant members of XDA-Developers are testing out an alpha version of the ROM right now, and if you’ve got a Galaxy Tab handy, you can do the same.

The Samsung Galaxy Tab launched with Android 2.2 Froyo, which while perfectly serviceable as a mobile OS isn’t exactly designed for screens larger than five inches or so. Samsung elected not to upgrade the tab to Honeycomb one the larger and more powerful 10,1 model came out, instead releasing the Galaxy Tab 7.0 Plus instead. But now that the Ice Cream Sandwich source code is available, the grandaddy of the product line is getting a version of Google’s latest operating system, which should do well in tablet mode on the device.

Early efforts are just starting, so while the ROM is available, the devs aren’t even sure what’s working and what isn’t. There’s an open call for alpha testers, so if you’re a Galaxy Tab owner with a tinkerer’s disposition, head on over there right now and get cracking. Naturally, all best are off- make sure an keep a stable Nandroid backup handy. Galaxy Tab 10.1 owners, rest easy in the knowledge that the CyanogenMod team is already hard at work on an ICS port.